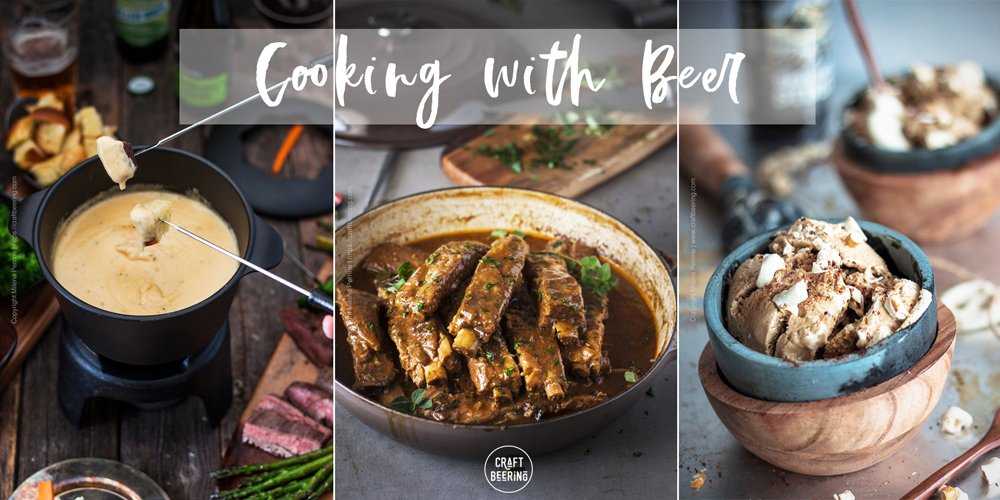 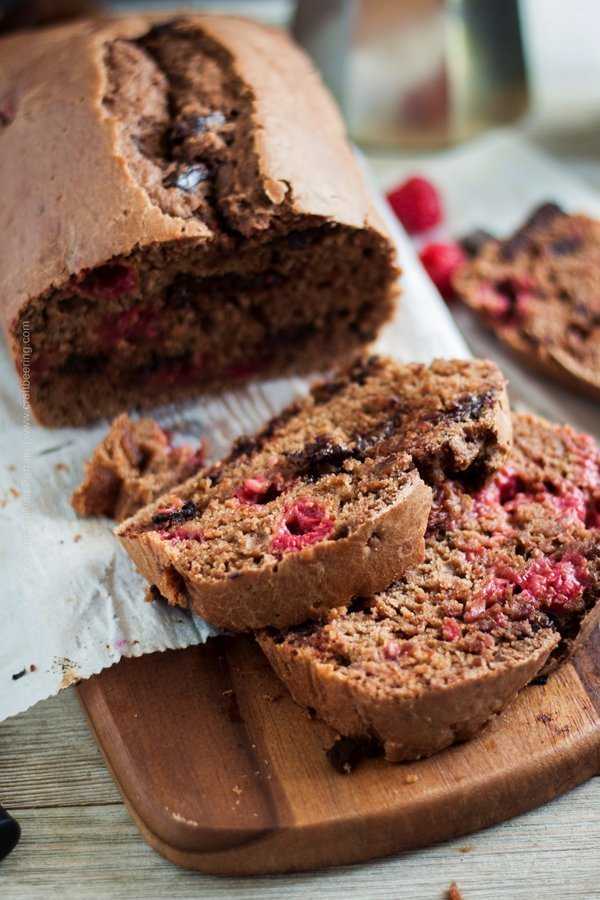 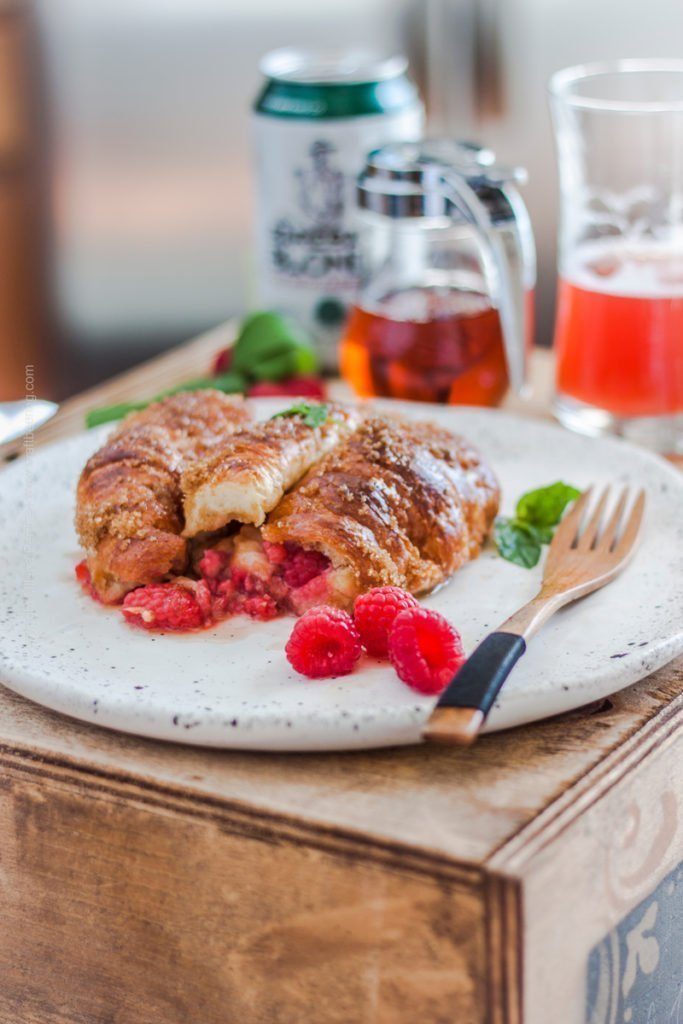 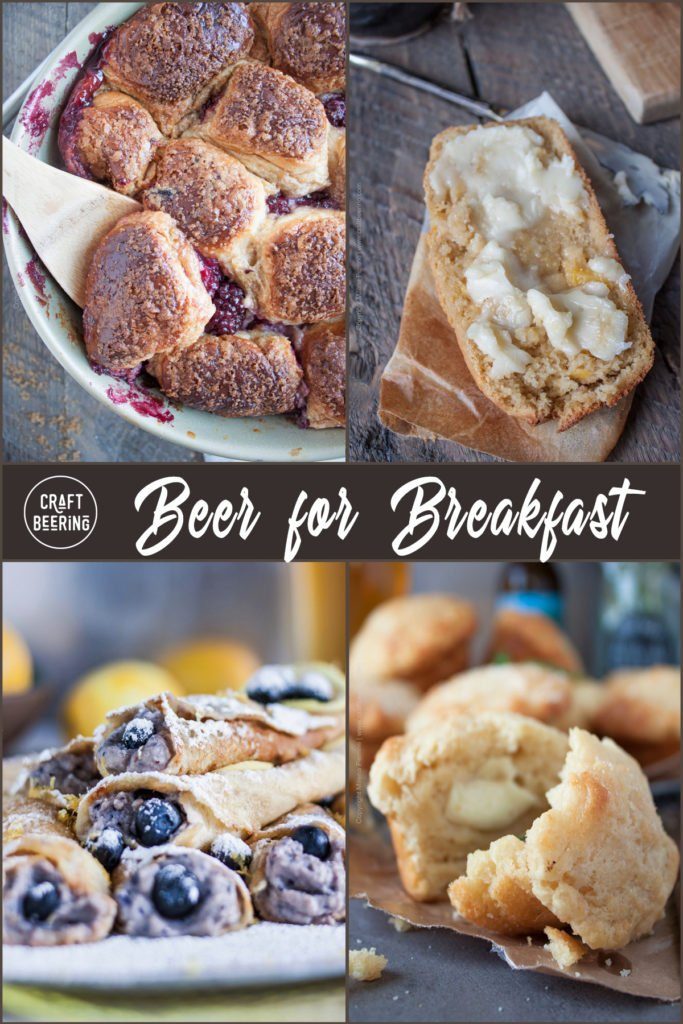 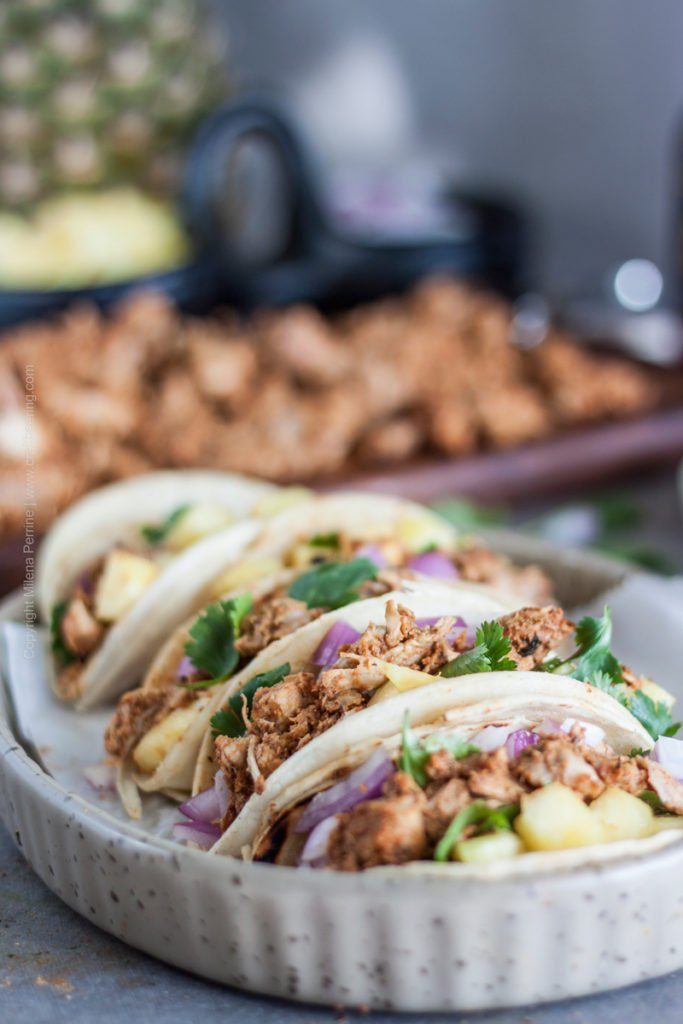 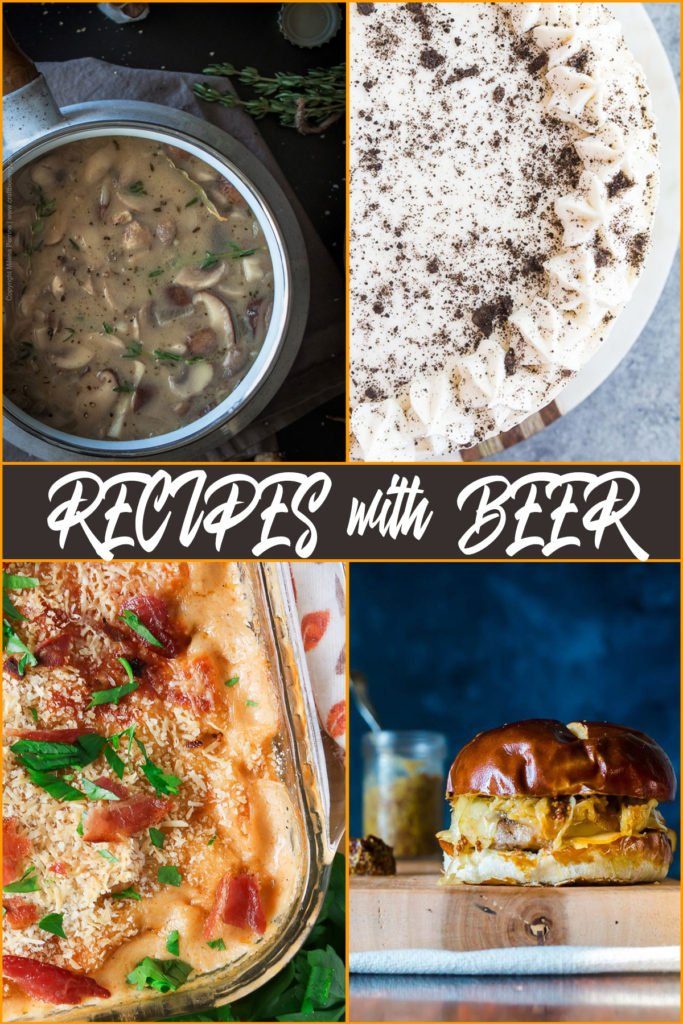 Yeah, There is Beer In It 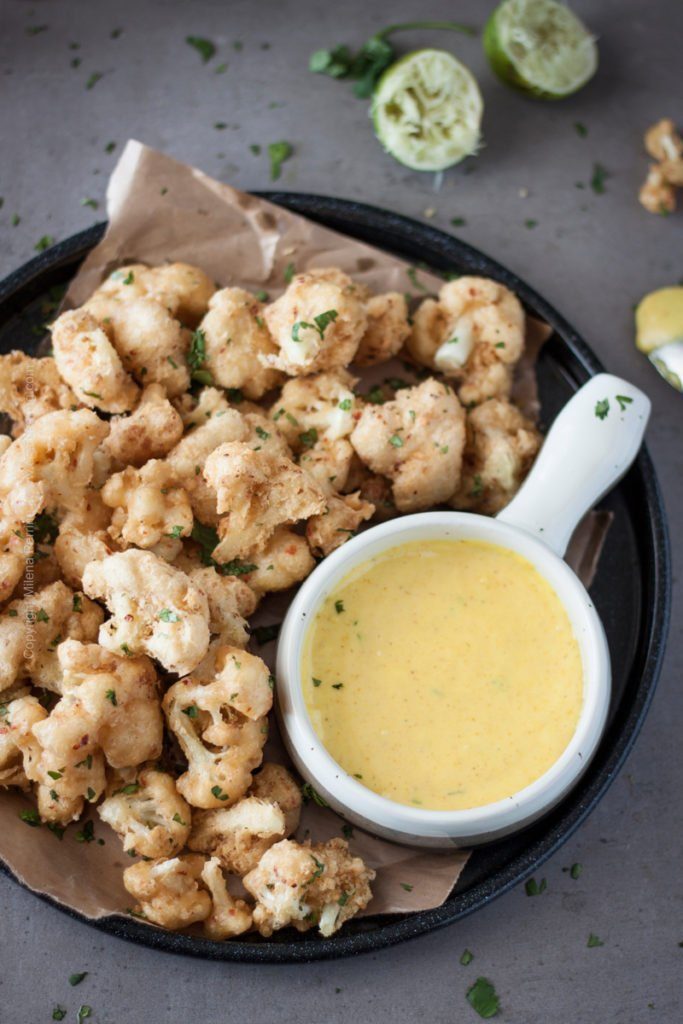 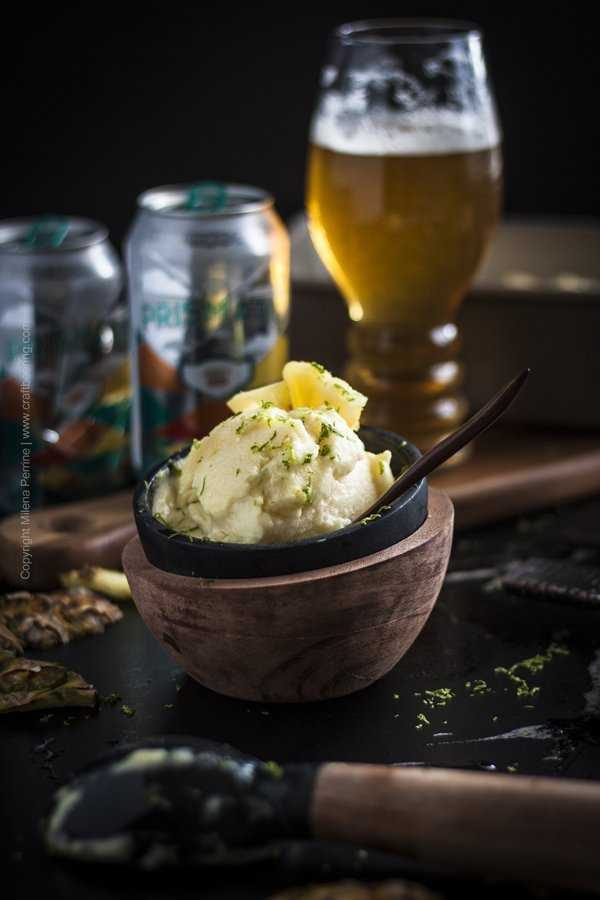 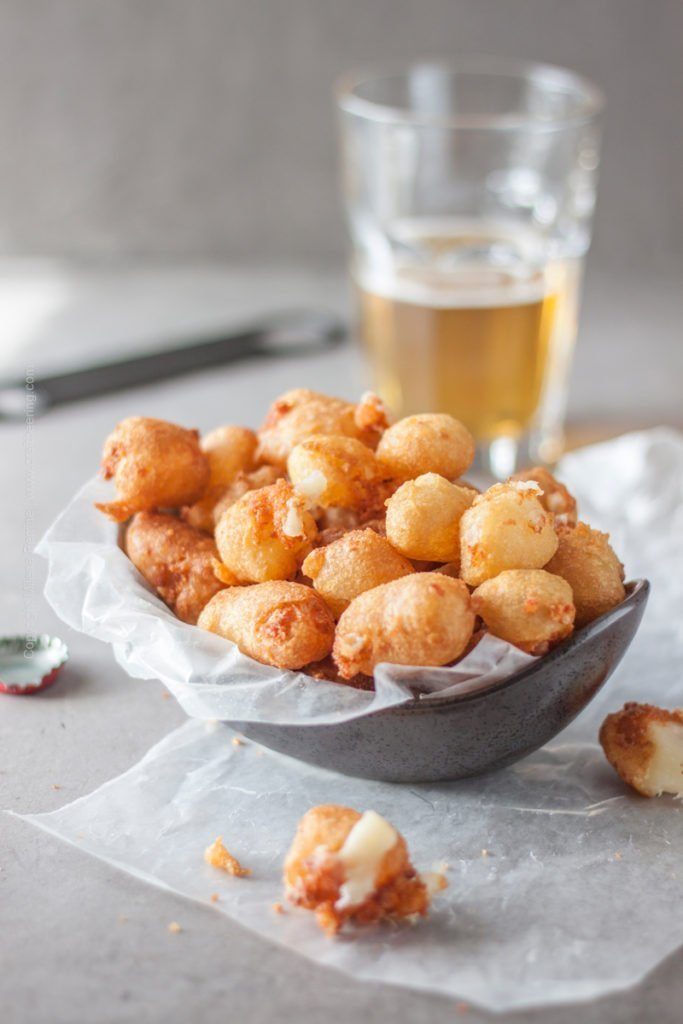 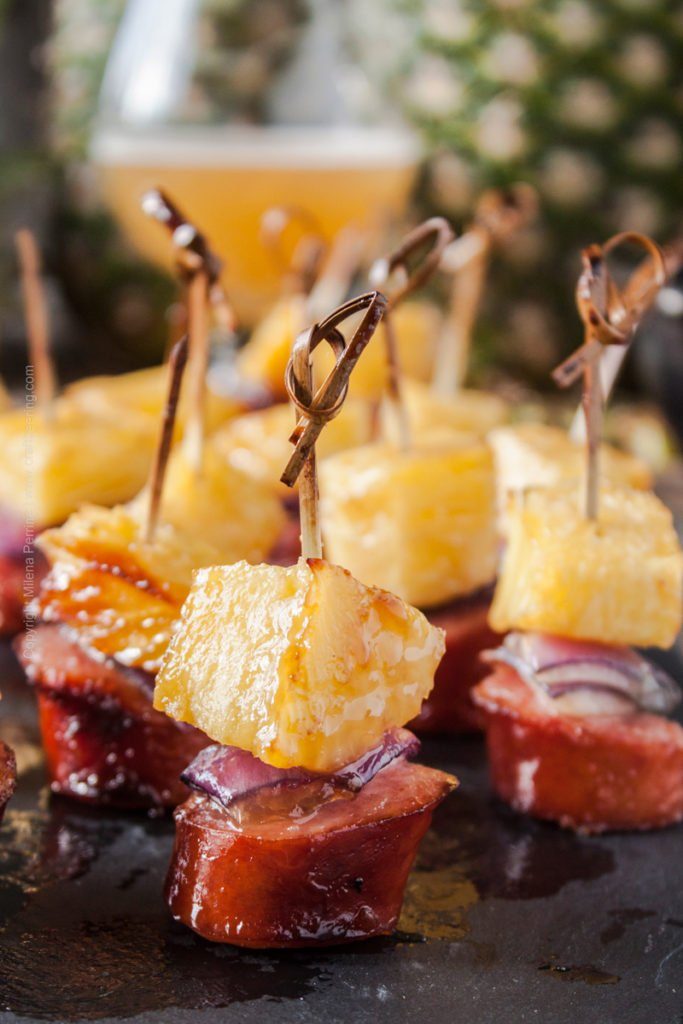 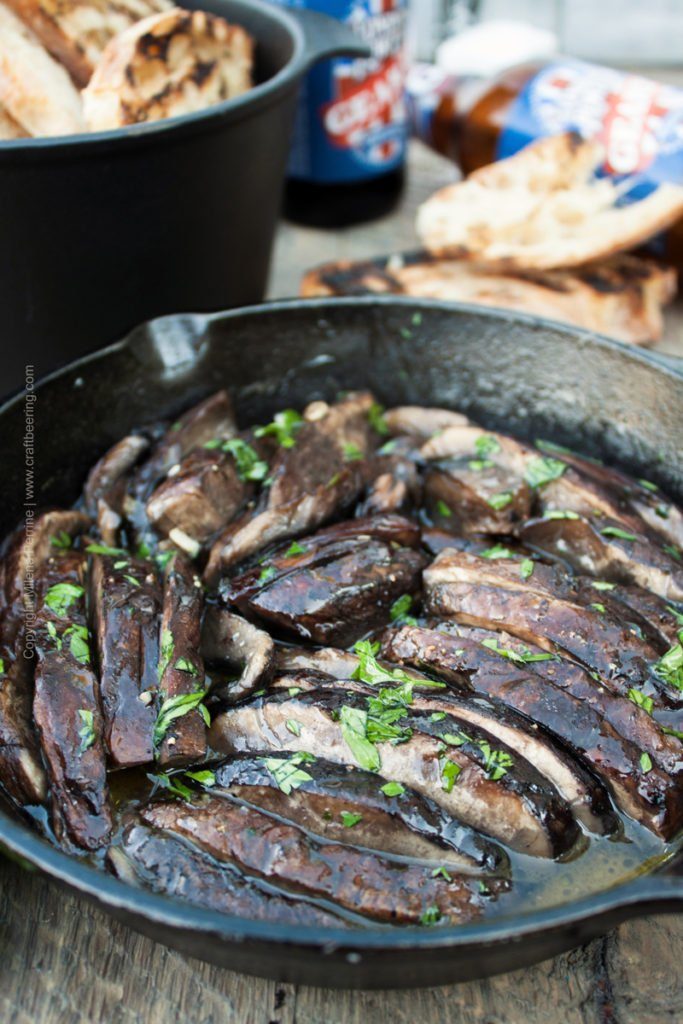 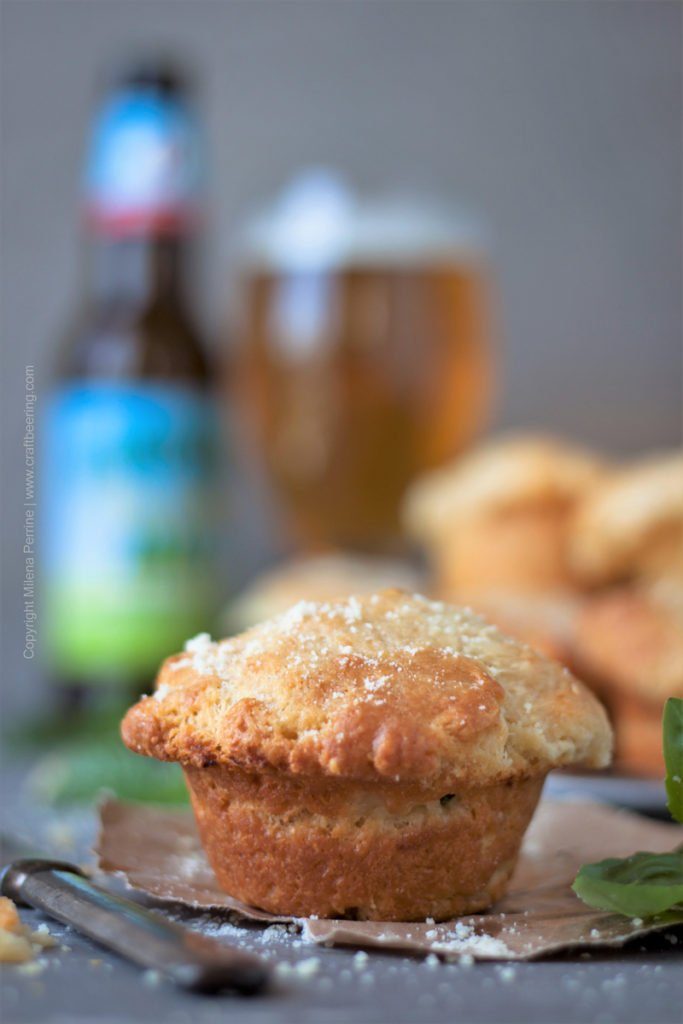 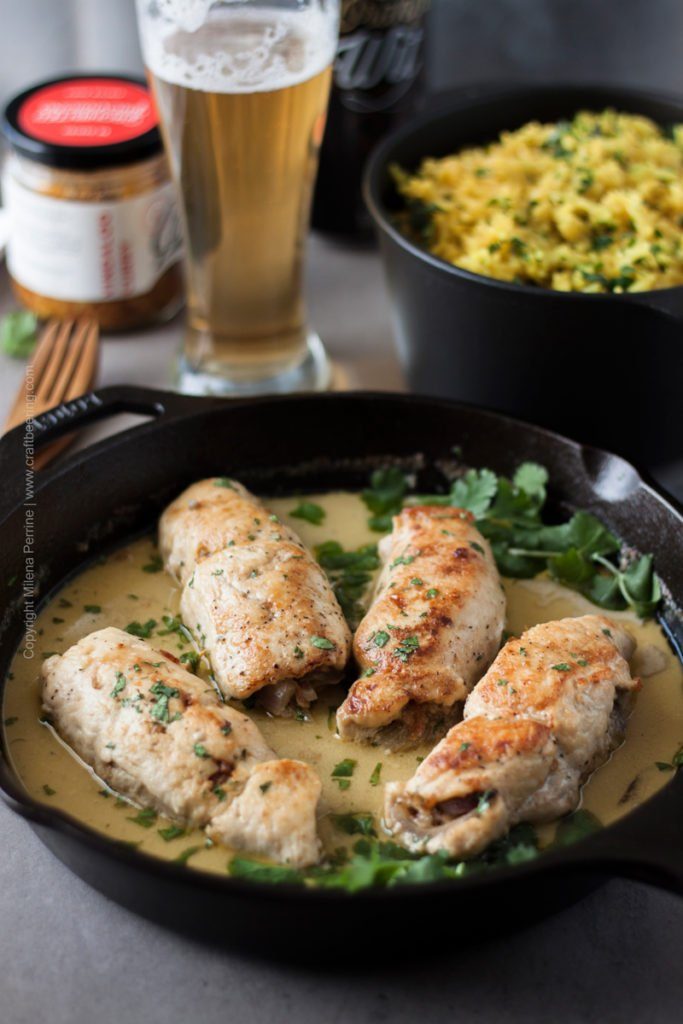 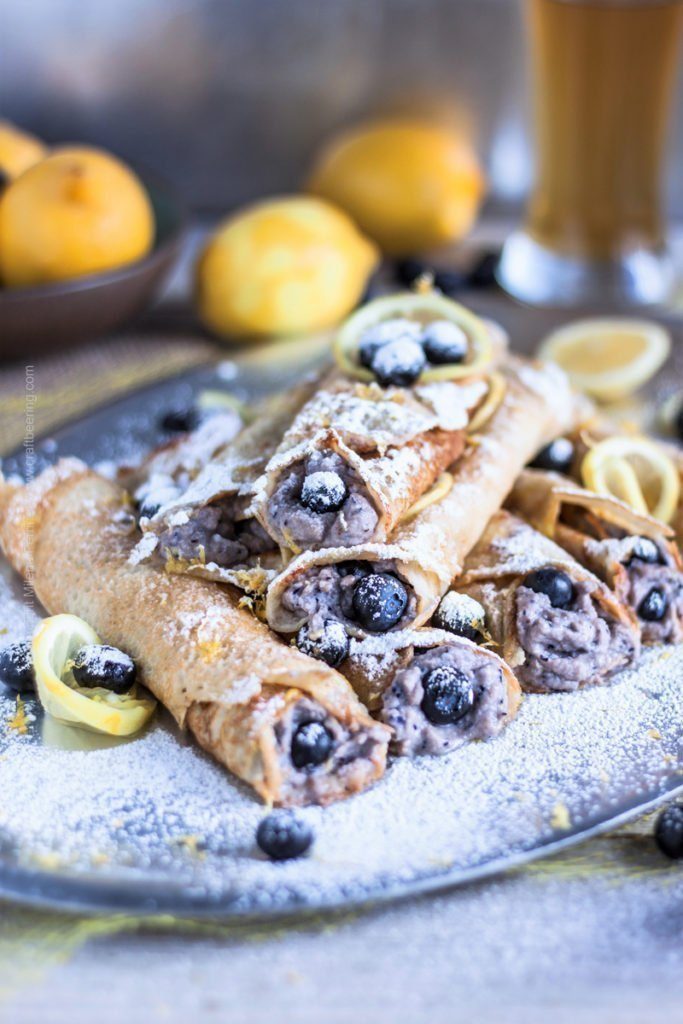 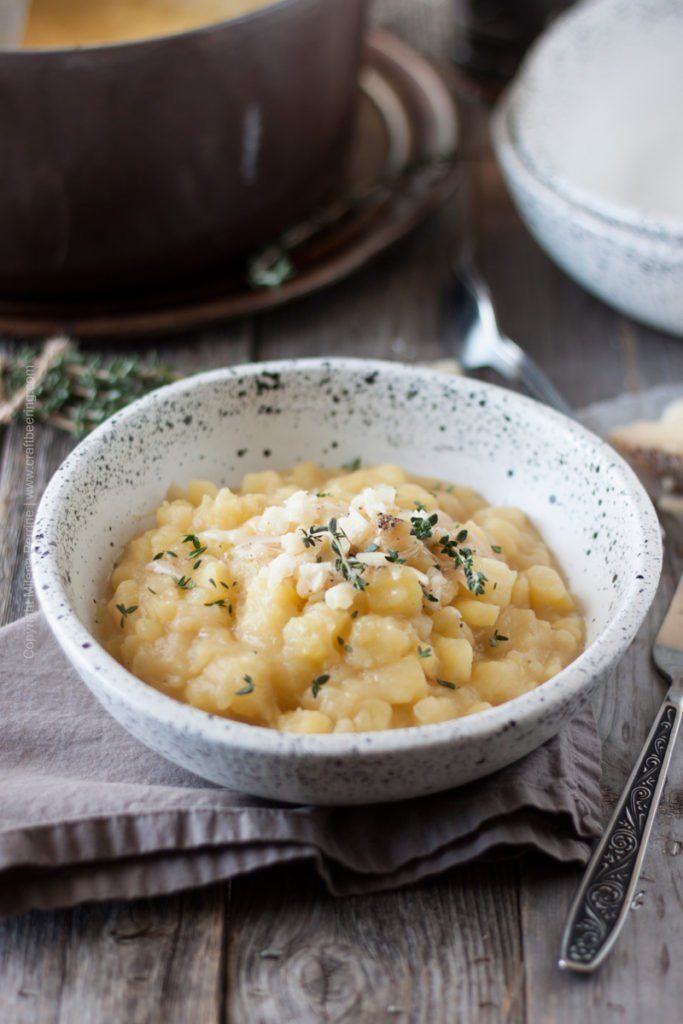 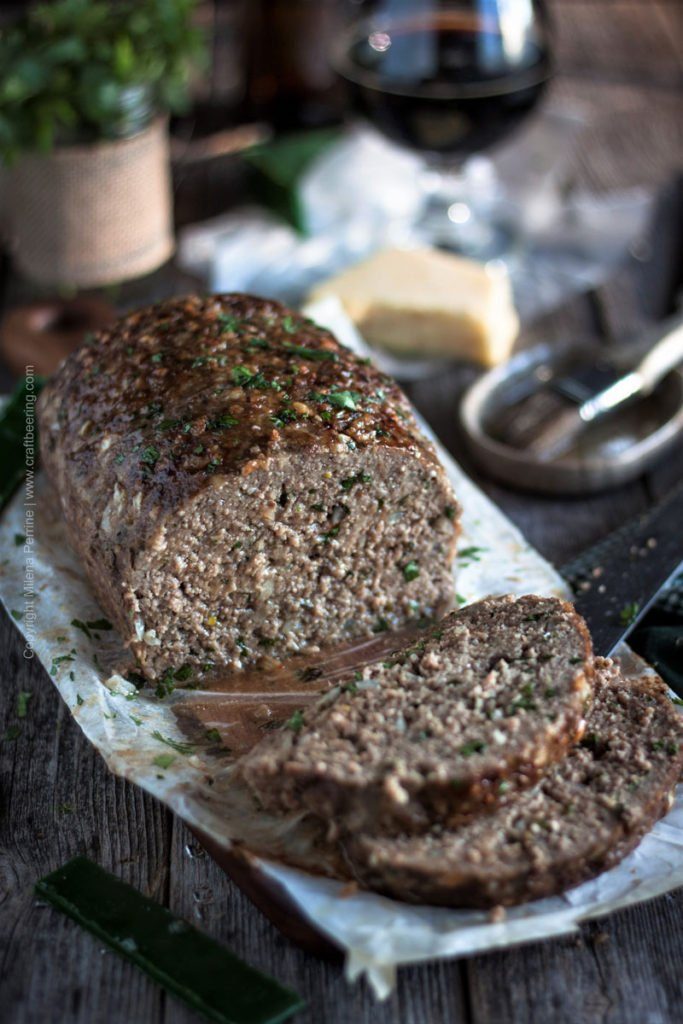