A personalized beer club subscription offering handpicked beers of the world delivered right to your door. International and domestic variety option for those who do not want to give up the wonders of US micro-brews. 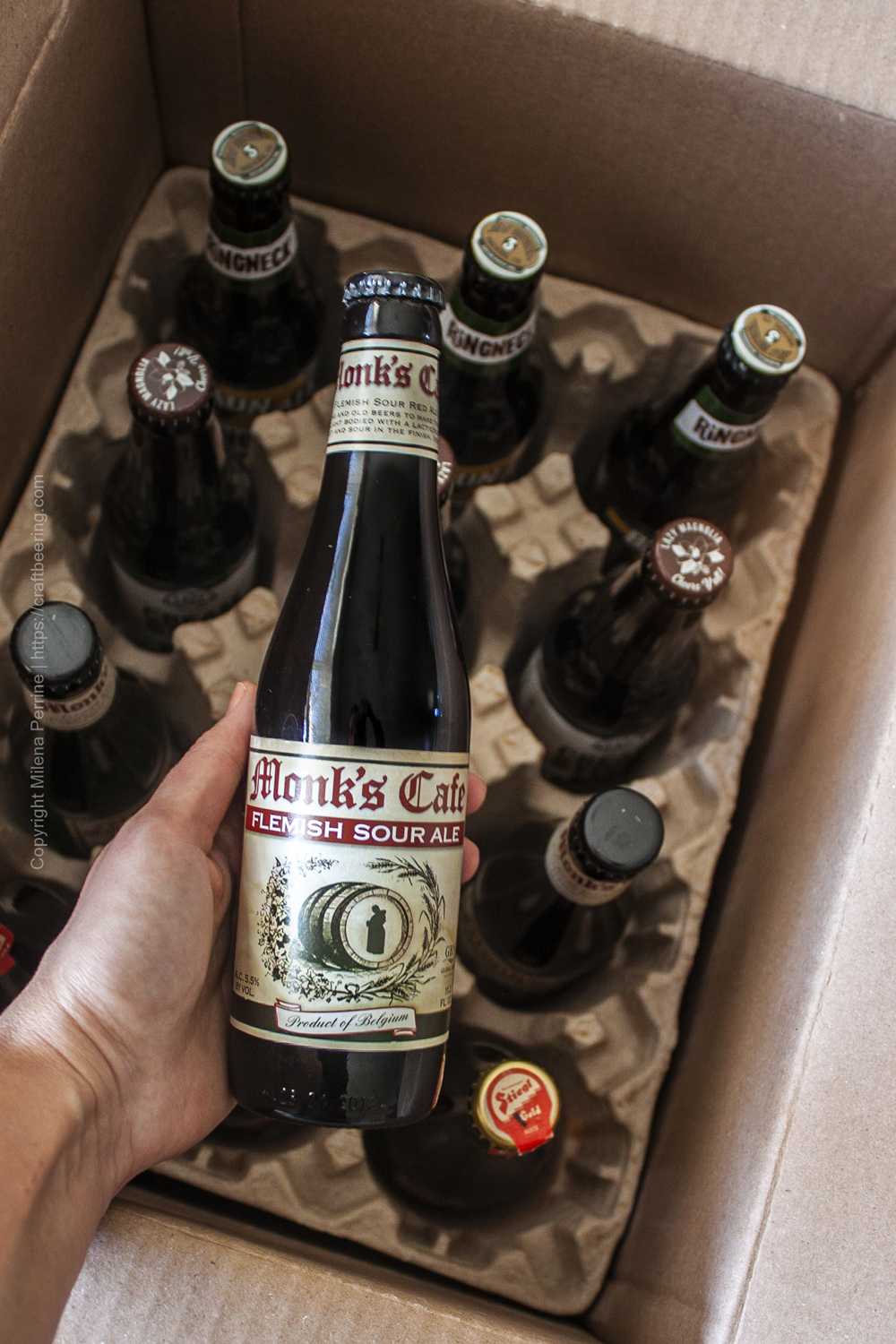 This post contains affiliate links which help support our blog at no cost to you. All opinions are our own, based on our personal experience & taste for beer styles.

International Beer of the Month Club

When it comes to beer box subscriptions featuring international micro brews there aren’t that many options, and of those that are available, most are priced at prohibitively expensive levels.

Fortunately you can count on two solid choices, both expertly ran by the veterans at MonthlyClubs.com. 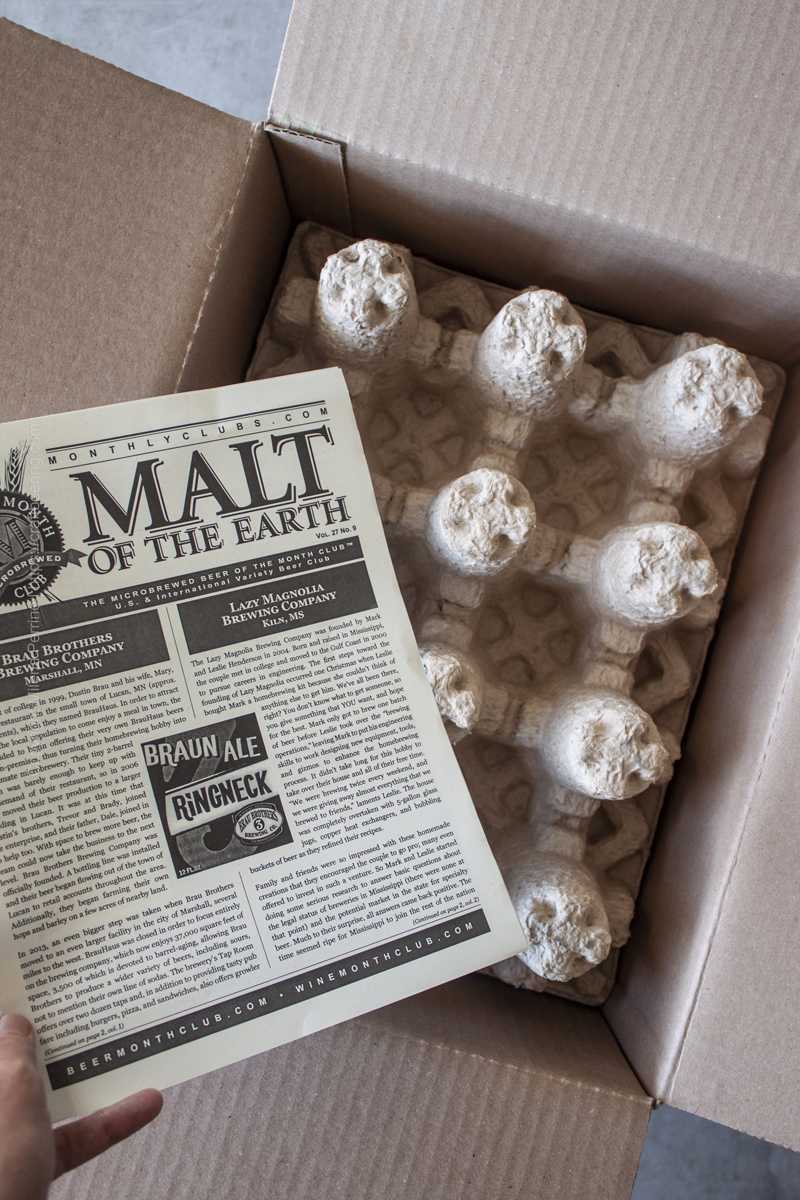 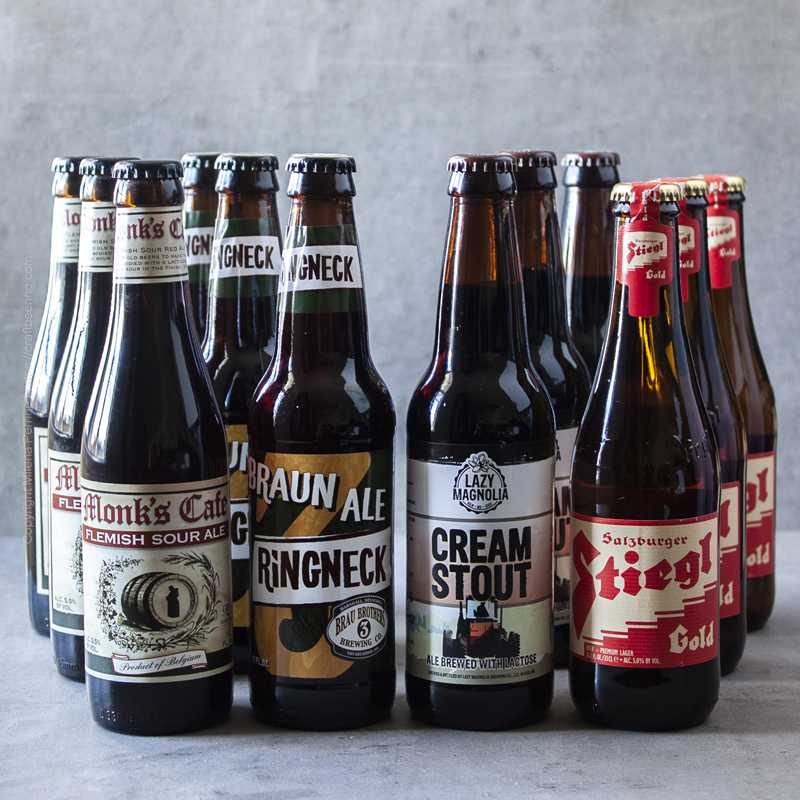 A typical line up for the US & International Variety Beer Club includes 3 beers each from 4 different breweries, 2 based outside the US and 2 domestic.

The two plans to choose from in terms of the actual beer shipped are described below. The main difference between them is whether they feature only international selections or a combo of international and domestic micro-brews.

This monthly subscription includes 3 beers each from 4 distinct styles, sourced from 4 different breweries. Two are from countries with strong brewing traditions and established, world famous beer styles and the other two are from hand-picked US based micro-breweries who specialize in brewing specific international styles such as English Brown Ale, etc.

This option includes 6 beers each from the 2 styles offered by the same international breweries from the option above. It is essentially a six-pack from each of two micro-brewers based outside the US. Typically these breweries are based in countries with rich brewing history and traditions such as Belgium, Czech Republic, Germany, the UK etc.

TIP: A combination plan can be custom built, featuring alternating cases from each plan or even including the The Rare Beer Club or one of the other clubs available. This option is known as the Design Your Own Club.

How the Beers are Picked

To get a better sense of the type of brews from around the world you can expect to receive under the framework of each of the monthly clubs discussed take a look at the sample list below. 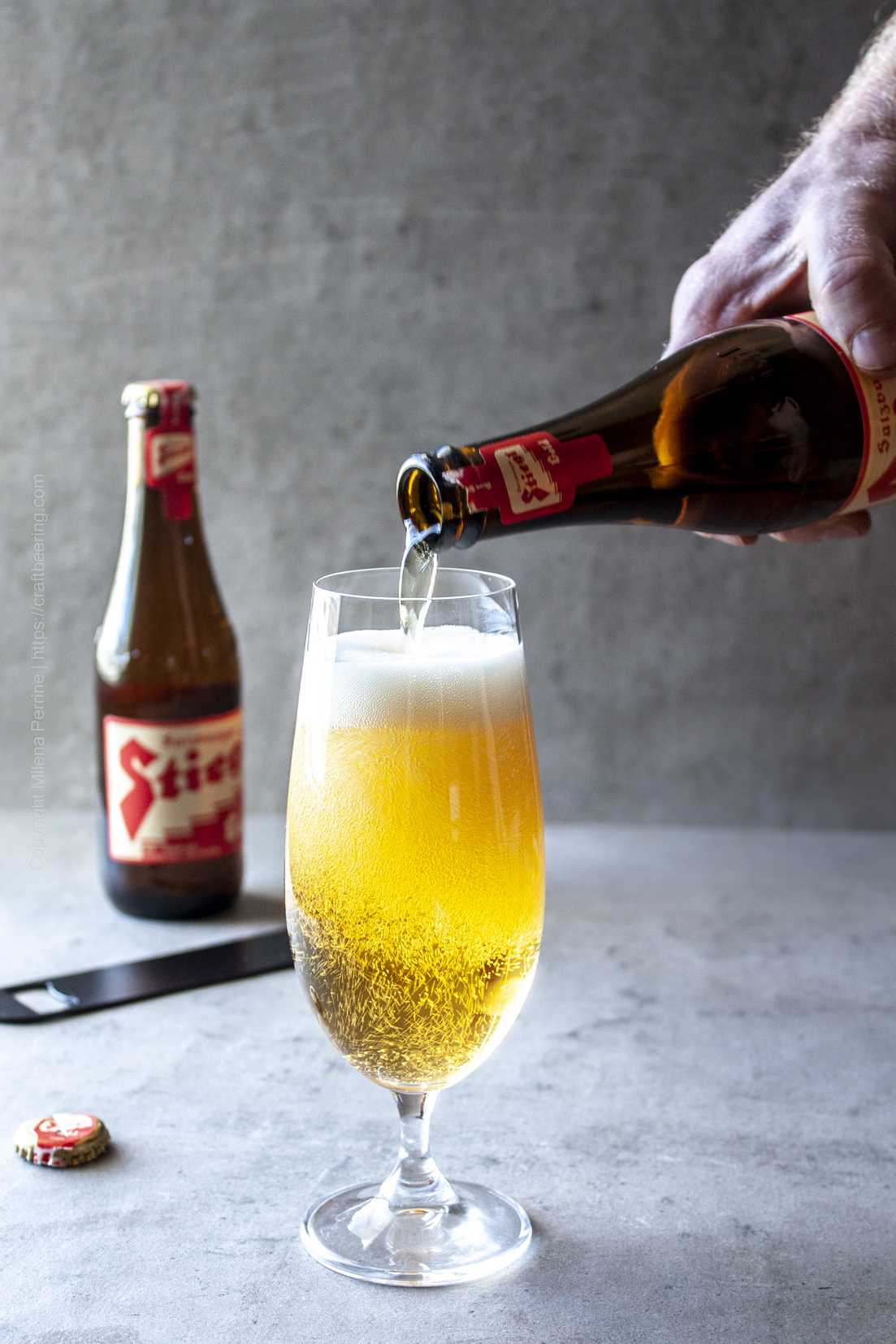 A Great Gift That’s Easy to Give

Besides the indisputable value of tasty, high-quality beers of the world an international beer club membership makes a great gift for a number of additional reasons.