Not all beer is meant to be served very cold. Different beer styles are best enjoyed at the temperatures most appropriate for their unique profiles. 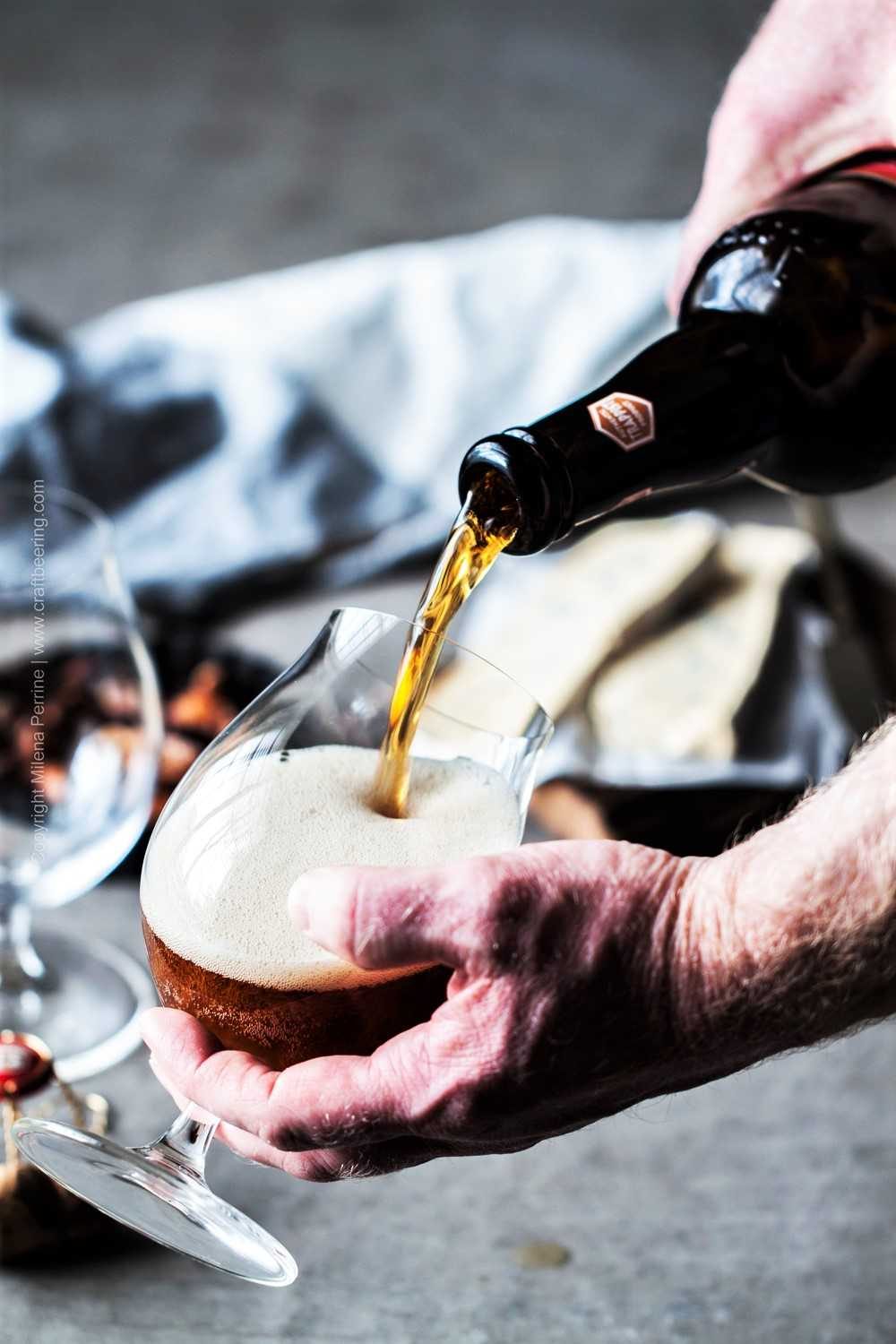 The majority of beer drinkers don’t always realize the extent to which temperature plays a crucial role in the expression of a beer’s character and range of flavors.

Most brews cannot reveal their virtues if served too cold – the nuances of hops aroma don’t come forth as they should, yeast esters are suppressed and never unfold… In essence, the drinker cannot smell or taste all the compounds meant to be experienced.

In the US, despite the massive move towards flavorful beer reflected by the growth of the craft beer industry of recent past the importance of beer serving temperature seems to not be fully understood.

Questions such as In what countries do they serve beer at cellar temperature? or Do the English and Scottish really drink their beer warm? are often charged with a great deal of condescension. Ironically, those asking them could benefit from understanding beer making and styles in more depth and hence the reasons for drinking beer at cellar or warm temps. 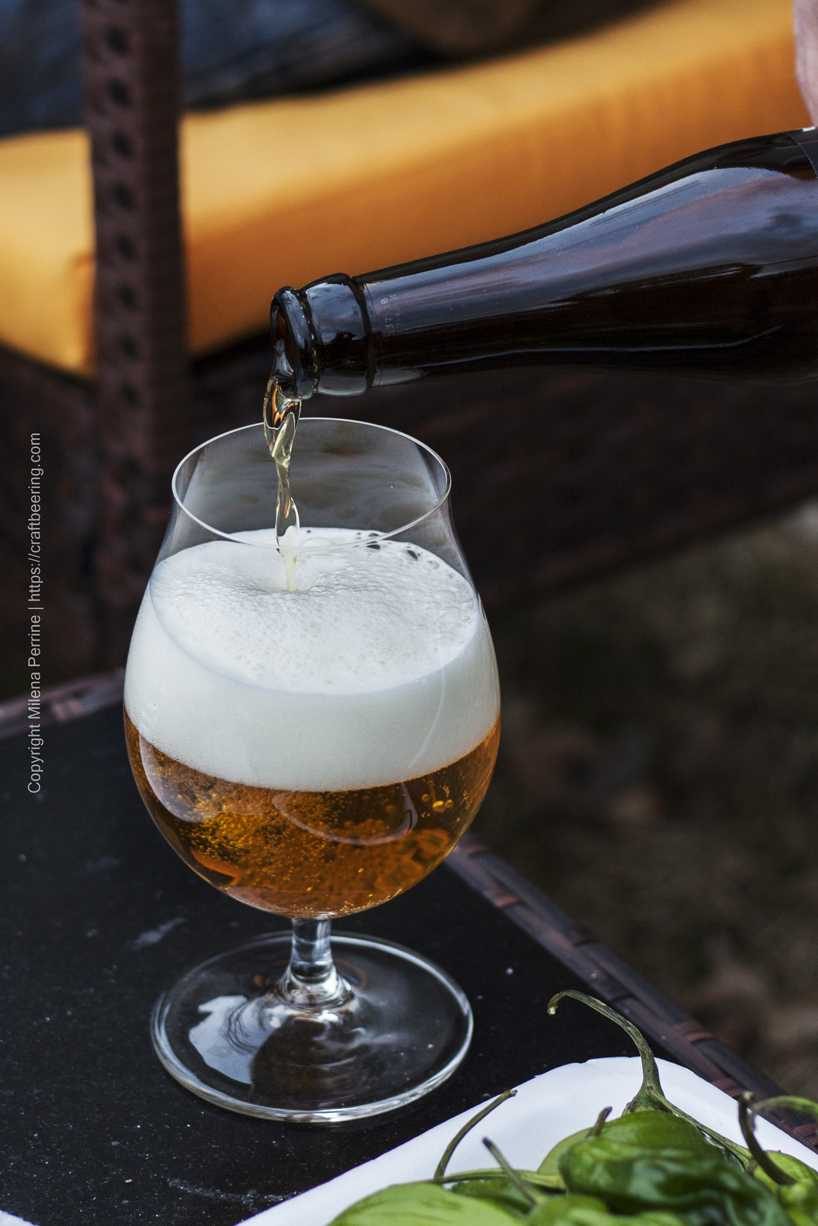 Beer can be served at temperatures as cold as several degrees above freezing, through cold/cool cellar temperatures to just under room temperature (considered warm). Each style has an optimal range which best highlights its individual attributes and promotes maximum enjoyment.

Overall, excessively cold temperatures mask flavors and enhance a beer’s bitterness, dryness and carbonation. There is little to be gained from chilling a beer to such an extent, unless of course the goal is to hide the fact that it lacks flavor by simultaneously amplifying the tingle of its effervescence (commonly the case with mass market lagers).

Heat and evaporation help release the aromatic compounds within a brew. And because flavor is predominantly influenced by our sense of smell (especially retro-nasal olfaction) a beer tastes much better when its organic volatile compounds are in play.

For example, the prized Saaz hops aromas and malt characteristics of a great German pilsner are considered to best unfold at about 42 F. Yet at this cold temperature the refreshing carbonation of the style still contributes to a crisp drinking experience.

The richer and heavier on the palate beers become, the more important it is for the full range of their chemical compounds to come through. 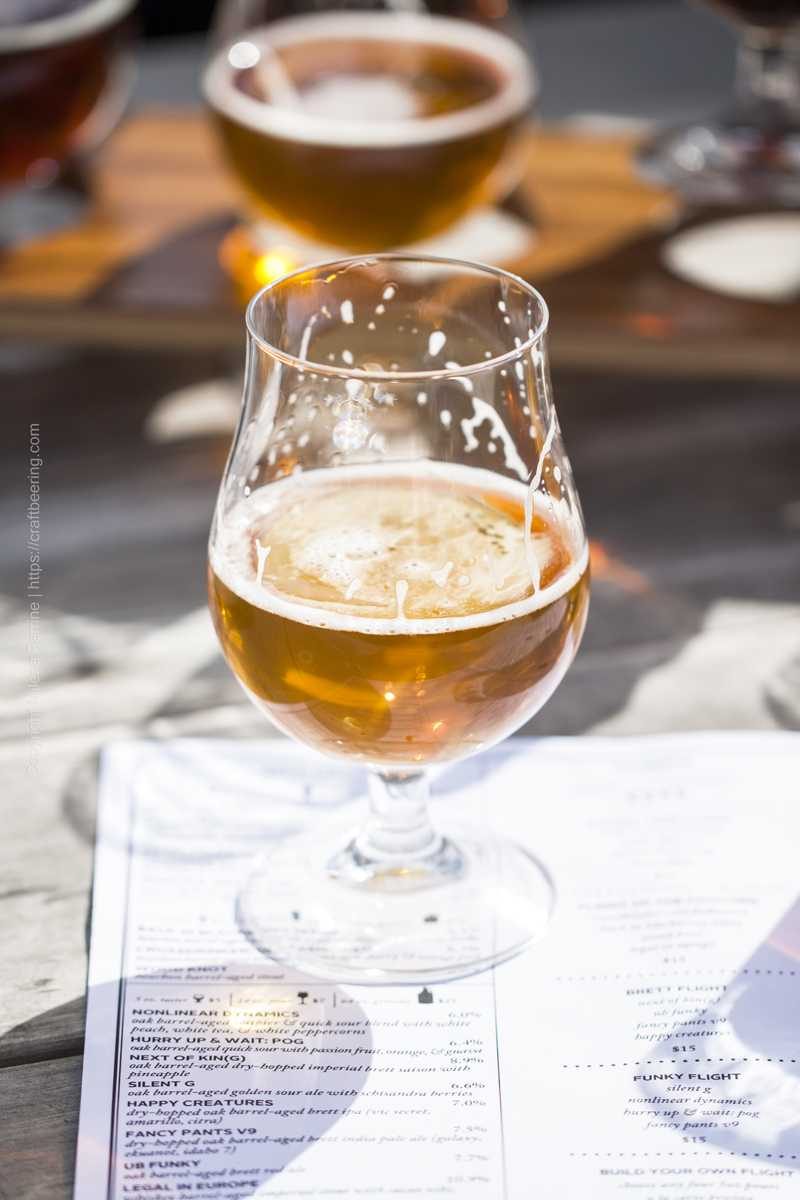 Organized by style, below are the temperature ranges for serving beer universally recommended in the craft beer industry. 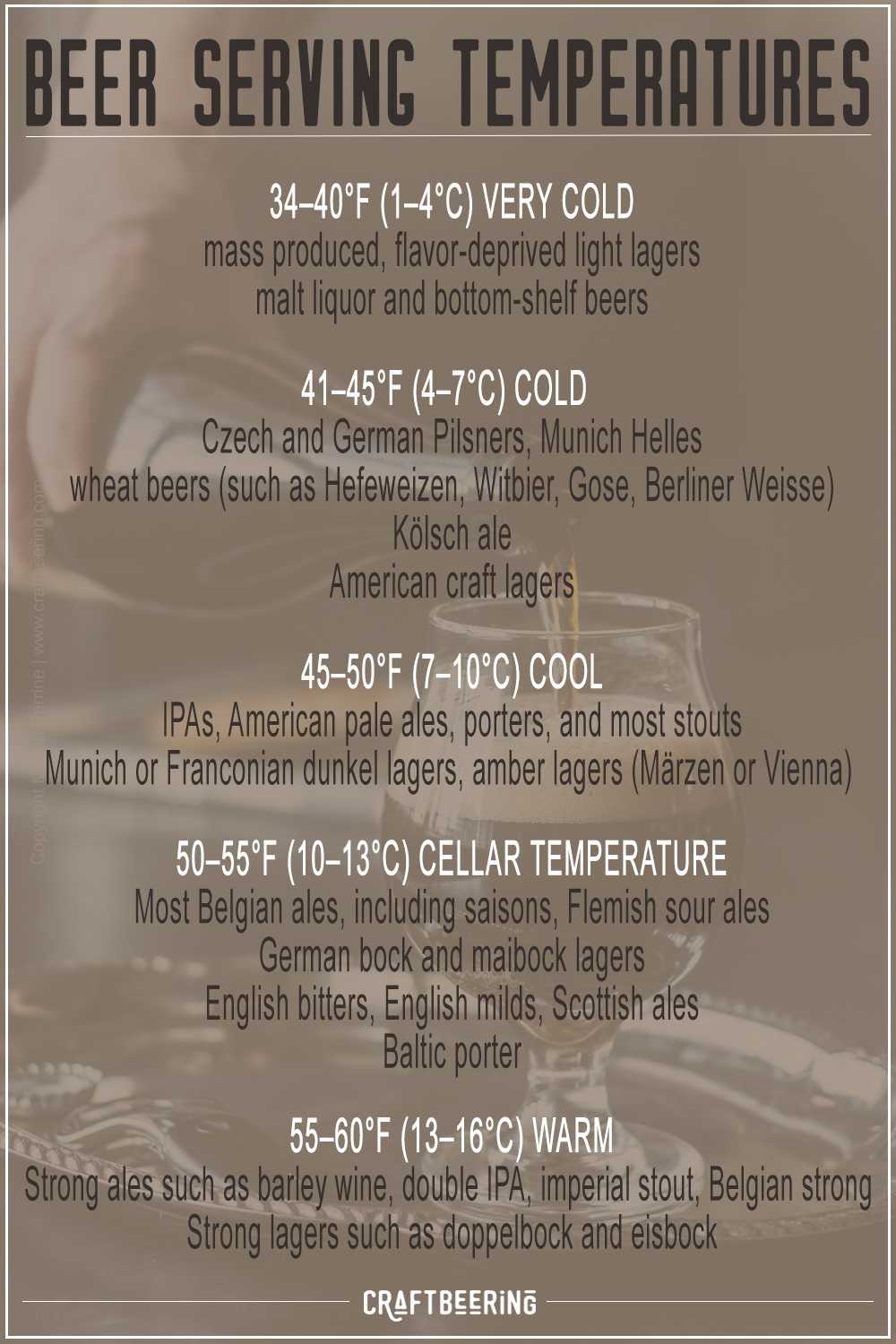 Beer warms up quickly once poured. The following few points are worth keeping in mind: 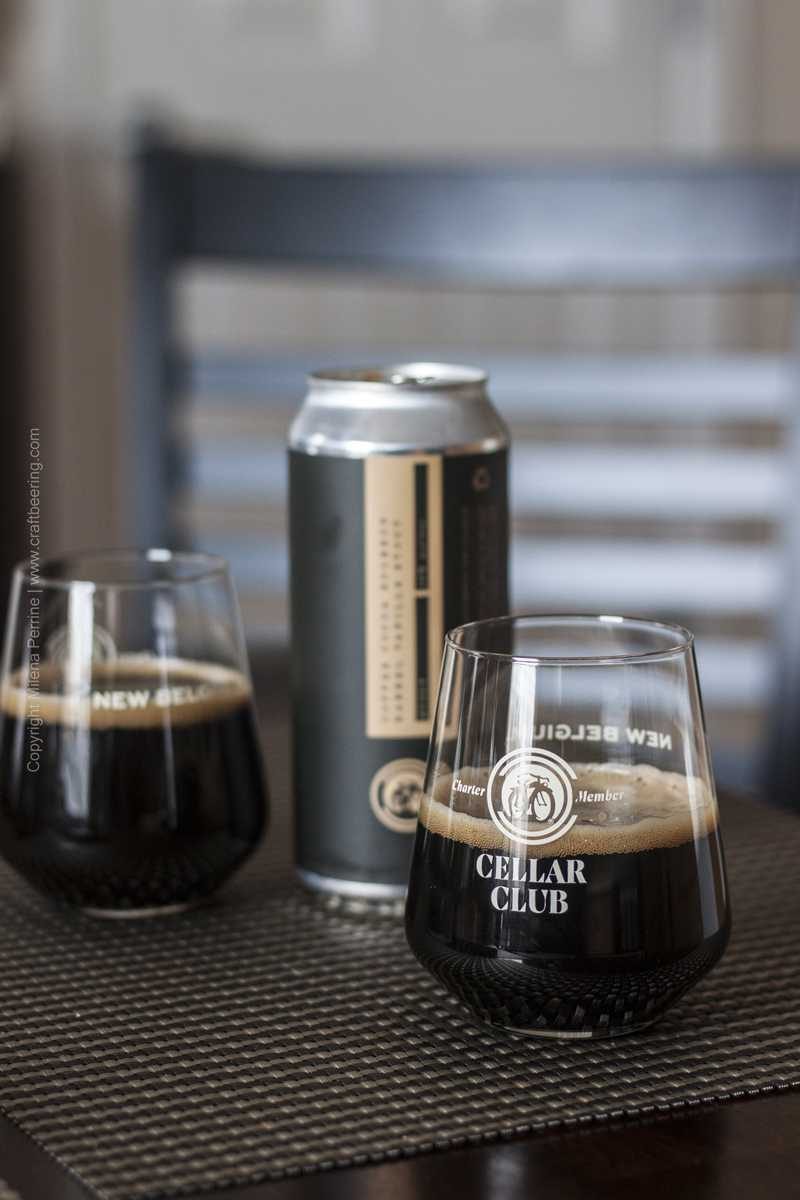 Strong lagers such as German doppelbock and eisbock