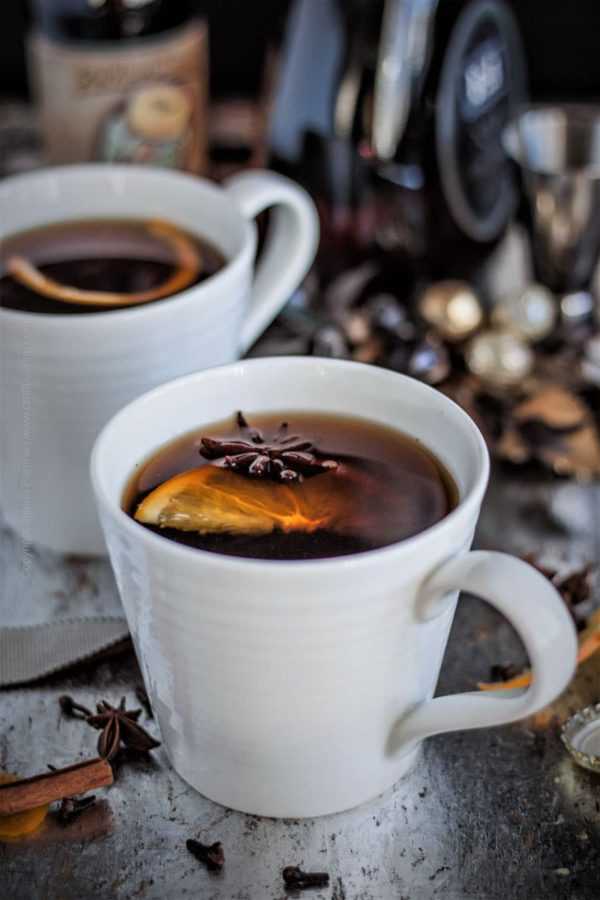 What is Mulled Ale?

By definition, ‘ale is mulled by sweetening and spicing, then heating; it was sometimes thickened by the beaten yolk of an egg’.

The most numerous historical records of mulled ale are from England, it was a very popular drink as far back as the sixteen hundreds, possibly earlier. In the book In Praise of Ale the author W T. Marchant quotes this recipe:

“One quart of ale, one glass of brandy, two glasses of sherry, and a quarter of a pound of lump sugar. Spice according to the palate. Boil the sugar in half the ale, and then mix the whole together” (on page 608).

In England (and later in Colonial America) people even had special tools to heat ale – from hot pokers to copper cone mullers (sometimes called pointers). I found this informative article, complete with some vivid lifestyles descriptions from English literature if you are interested to learn more. 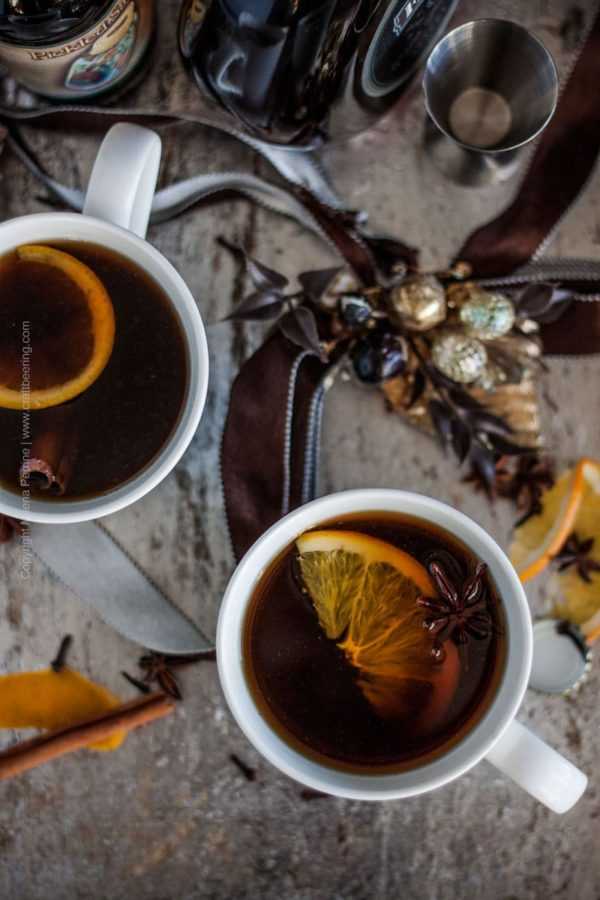 Beyond the Christmas Markets

Most people simply regard mulled ale as a beverage enjoyed in Europe around Christmas. The less popular sibling of ultra sweet mulled wine and for that reason preferable to anyone averse to libations that are too sugar intense.

Mulled ale delivers a waft of allspice, nutmeg, anise, cinnamon and clove and coats the tongue with a rich malty sweetness. It is neither acidic, nor bitter, more importantly it is never offensively sweet.

It is equally enjoyable during a stroll around the stalls of a Christmas market or by the fireplace at home. Regional variations are quite a few. In Poland for example they prepare it with ginger and honey. 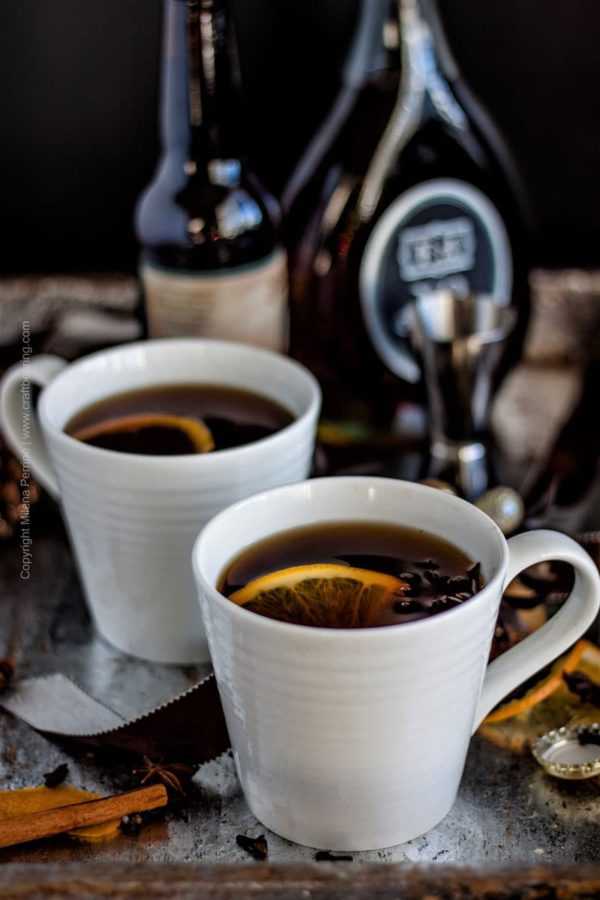 Which Beer Styles are Best for Mulled Ale?

Certain beer styles lend themselves much better to mulling and selecting the right brew is arguably the most important element in preparing mulled ale.

The rest, as already established, consists of warming the beer along with sugar and your preferred selection of spices and adding brandy or Cognac to it. The hard liquor addition is optional, but I highly recommended it, it makes a rather positive difference. 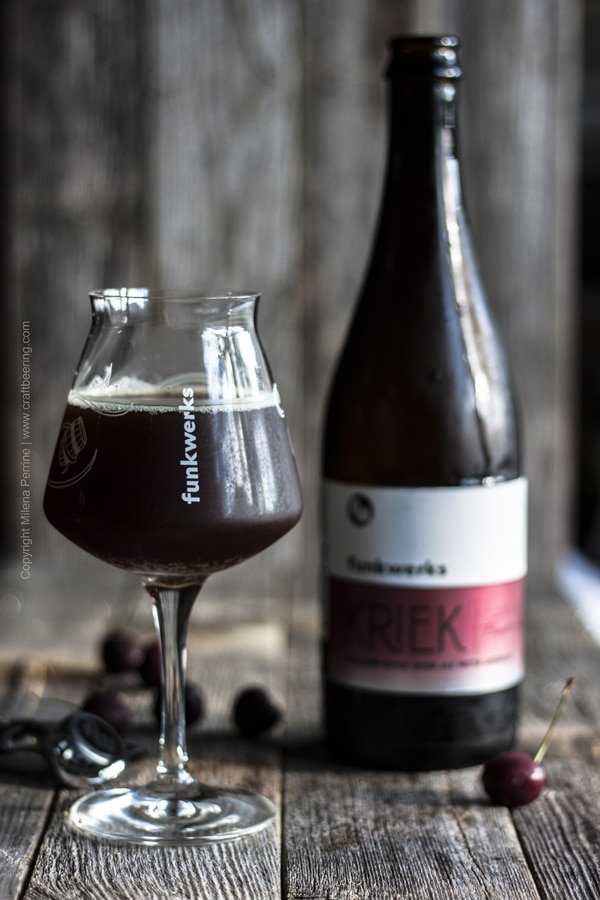 Or you can try the German approach of mulling dunkel lager, rum and citrus juice.

For this post I used Pickled Santa – a ‘winter warmer’ ale, i.e. spiced, higher alcohol content winter beer. It is imported from the UK, brewed by a smaller brewery dedicated to the traditional English styles with an amazing brew line up and very interesting story – Ridgeway Brewery. 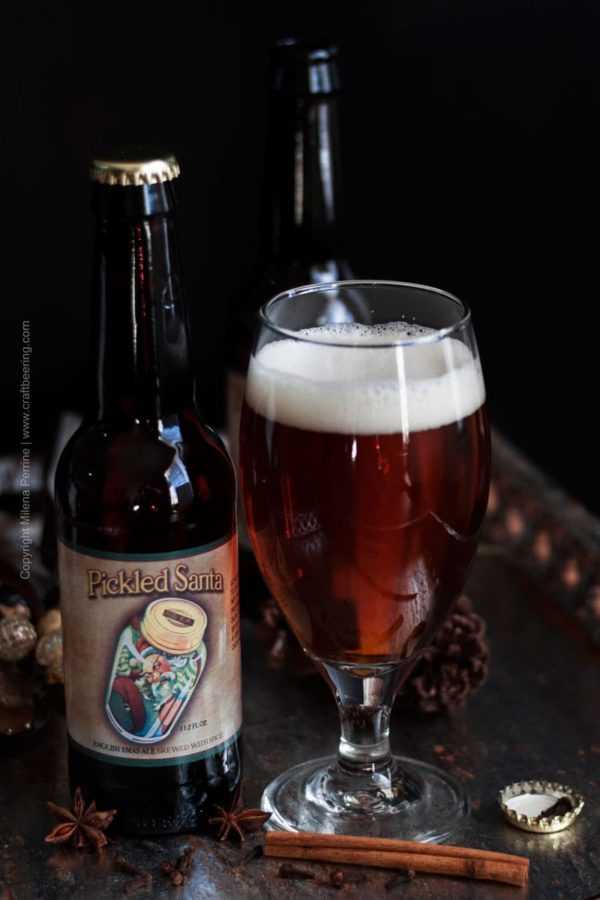 Example of a winter warmer ale. Pickled Santa is beyond delightful on its own and transformed into a great mulled ale.

And it was brewed especially for seasonal export and distribution to the US.Its ABV 6% is actually on the lower side of the spectrum for ‘winter warmers’ and it has this beautiful velvety mouthfeel. I am not sure what the grain bill is, but it really feels creamy, as if some oats were involved. Brewed with fresh spices that the brewery grinds themselves in a rather intriguing way, it’s as if created for mulled ale. 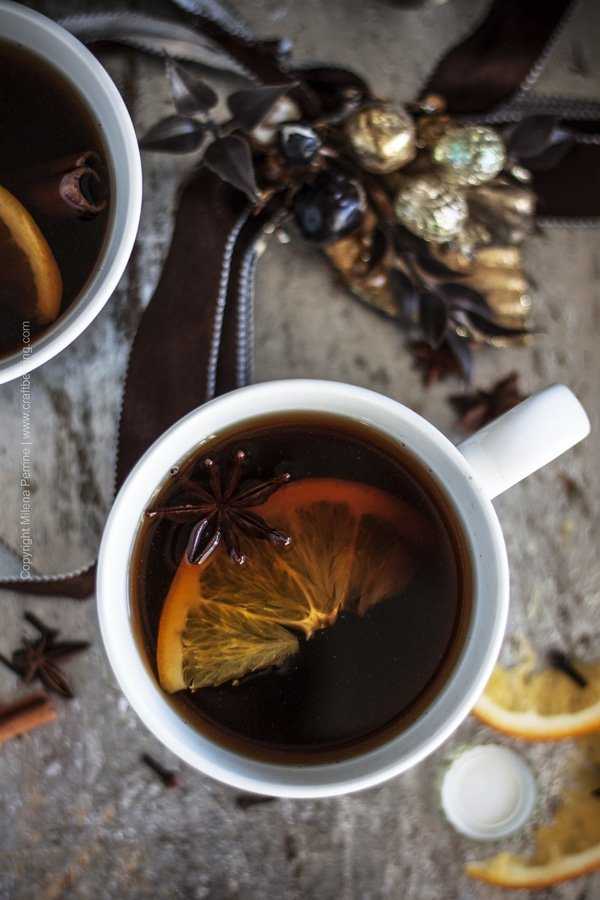 1. In a saucepan or small pot mix the ale (one and a half bottles, 18 oz total) with the brown sugar and nutmeg, add the cloves, star anise, cinnamon stick and orange peel.

2. Bring to gentle simmer (do not allow to boil), stir for sugar to dissolve and let simmer for 2-3 min to become well infused with the spices.

3. Remove from heat and add the brandy.

4. Serve in mugs, garnished with an orange slice and enjoy responsibly.