Craft Beering » Beer Tasting » What is IPA? (for Non-Geeks)

What is IPA and why are so many people talking about it as if it is synonymous with craft beer? 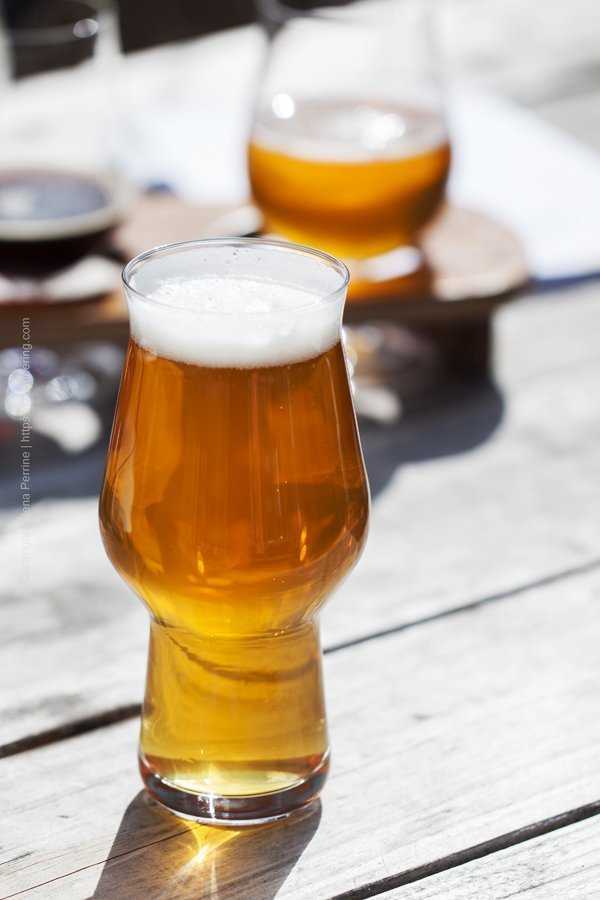 It is the single most popular style in craft beer, one of the most flavorful and certainly the most diverse.

Even though its origins are strictly British it has become the second best loved beer type worldwide due to the immense creativity of US brewers. Today there are numerous official (aka named) and unofficial IPA sub-styles.

Contemporary IPAs branch into so many different types, with such imaginative variations within each that organizing them is a bit of an elusive affair.

In this post we outline the established (aka named or classic) IPA sub-styles using a mix of the guidelines drawn up by the Beer Judge Certification Program (BJCP) and the entry category criteria of the Great American Beer Festival (GABF).

Then we focus on the hottest contemporary IPA sub-styles, some of which are not strictly classified but well-known to and loved by craft beer fans alike.

The birthplace of the India Pale Ale is 18th century England. Stories and specific details vary on exactly how the style evolved, but over the course of several decades pale ales for export to the British Empire’s colonies in India came to be called India Pale Ales. They were characterized by being strong and very hoppy.

Both alcohol and hops are preservatives in that they inhibit the growth of micro organisms and therefore prevent beer from spoiling.

Using a lot of pale malted barley lead to higher alcohol content (more fermentable sugars for the yeast + more alcohol) and a commensurate amount of hops imparted bitterness to offset the malt sweetness. India Pale Ale was a beer that could easily withstand overseas travel and taste refreshing upon arrival.

Once established the style also crossed the Atlantic to take root in the United States, survived Prohibition and exploded as part of the craft beer revolution of the 1990s to become America’s (and the world’s) most popular craft beer style.

In total beer consumption terms (including watered-down mass-produced beer) IPAs are second only to light lagers.

The original IPA (aka English IPA) became a veritable legend of a beverage. Its contemporary American reincarnation (multifaceted at that) elevated IPAs status to its current heights and opened the door to the ever expanding variety of IPA sub-styles.

English IPA. The mother of all IPAs is characterized by balance between malts and hops. Beers brewed in this style are moderately strong with dry finish. They have malty nuances of biscuit and caramel accompanied by earthy, floral, spicy or fruity aromas and taste from English hops. They are never aggressively hopped and any lingering bitterness lacks harshness.

American IPA. The IPAs of the New World are abundantly hopped, typically have high ABV (alcohol by volume) and are frequently characterized by a pronounced bitterness (less so with modern variations). Often times their flavor can be described as a bitter assault on the senses – the American and international hops that flavor them contain more bittering compounds than their English counterparts. Piney, grapefruit and tropical fruit aromas from the hops dominate over bready maltiness and the finish of these ales is bitter and crisp.

That being said, American IPAs have evolved to include so many creative and non-bitter sub-styles that a singular definition simply cannot be given.

Read this post on English IPA vs American IPA for a comparison between the two main styles and a discussion of the US East Coast IPA and West Coast IPA variants.

Belgian IPA. Essentially a liberally hopped American ale but fermented with Belgian yeast. Bitter, fruity and spicy with a dry finish owing to the Belgian yeast’s landmark esters. Belgian versions are usually bittered with European Noble hops, while US versions use American and New World hops.

White IPA.  This is a spin on refreshing Belgian wheat ale (witbier). White IPAs have a somewhat bready flavor from the wheat (and sometimes oats) used to brew them and recognizable citrusy and stone fruit aromas from American hops which are often underlined by the fruity banana and clove esters released by Belgian yeast. Creaminess and haziness are very characteristic.

Black IPA. Also known as Cascadian dark ale this variant of IPA looks black like a stout due the addition of a coloring syrup to the pale malt. Because no actual dark malt is used the taste lacks roasty undertones and is in line with a typical IPA.

Red IPA. These ales are hoppy and quite bitter but have some raisiny and dark fruit malt character. They are moderately strong and finish dry.

Rye IPA. Called so because rye malt is used to brewed them in addition to malted barley. The rye accounts for a resinous, spicy character and this sub-style is heavily hopped for floral, piney and fruity aromas and medium to high bitterness.

Certain modern variations of the India Pale Ale have gained immense popularity and are enthusiastically sought out by people like us (i.e. most craft beer fans). Demand for them continues to grow and to satisfy it all kinds of imaginative delicious beers are brewed all over America. Sooner or later these trendy IPA sub-styles reach the critical mass required to be recognized as a formal beer type or to be included as an option under an already official category.

It is all about skilled and resourceful brewers crafting innovative beers with loads of flavor and people who appreciate them, enjoy them and in turn fuel that brewer creativity to inspire even more ingenious concoctions.

Beer is truly the greatest beverage of all times. No other drink comes close.

What is a Hazy IPA? 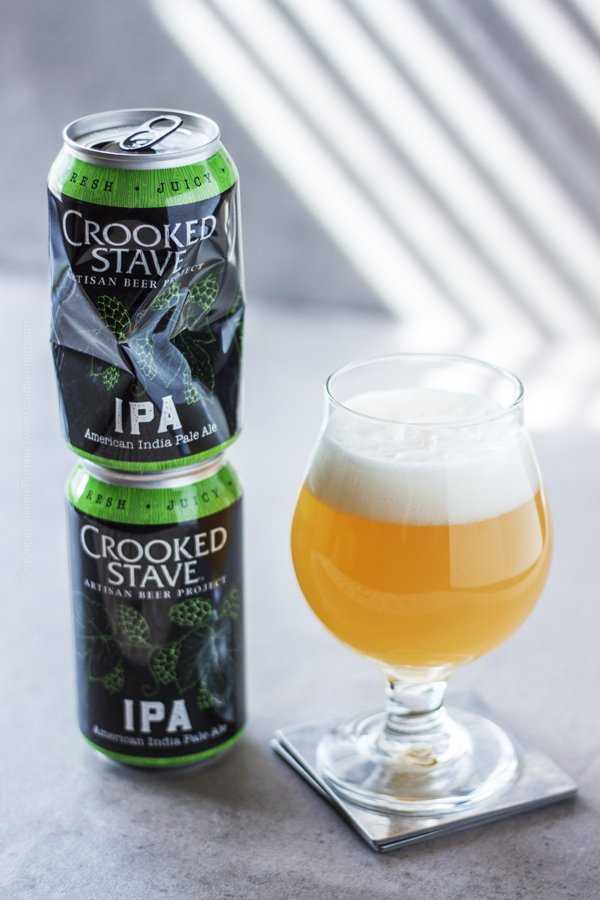 A number of brewing techniques are called upon to achieve an even haze – from aggressive dry-hopping to incorporating controversial ingredients, like apple purée and wheat germ.

Hazy IPAs have an official style entry category for the Great American Beer Festival (called Juicy or Hazy Strong Pale Ale) and in 2018 it had the most entries of any beer.

If you want to simply dip your toes in the world of modern IPAs this style is perfectly suited and will not disappoint.

What is a Milkshake IPA? 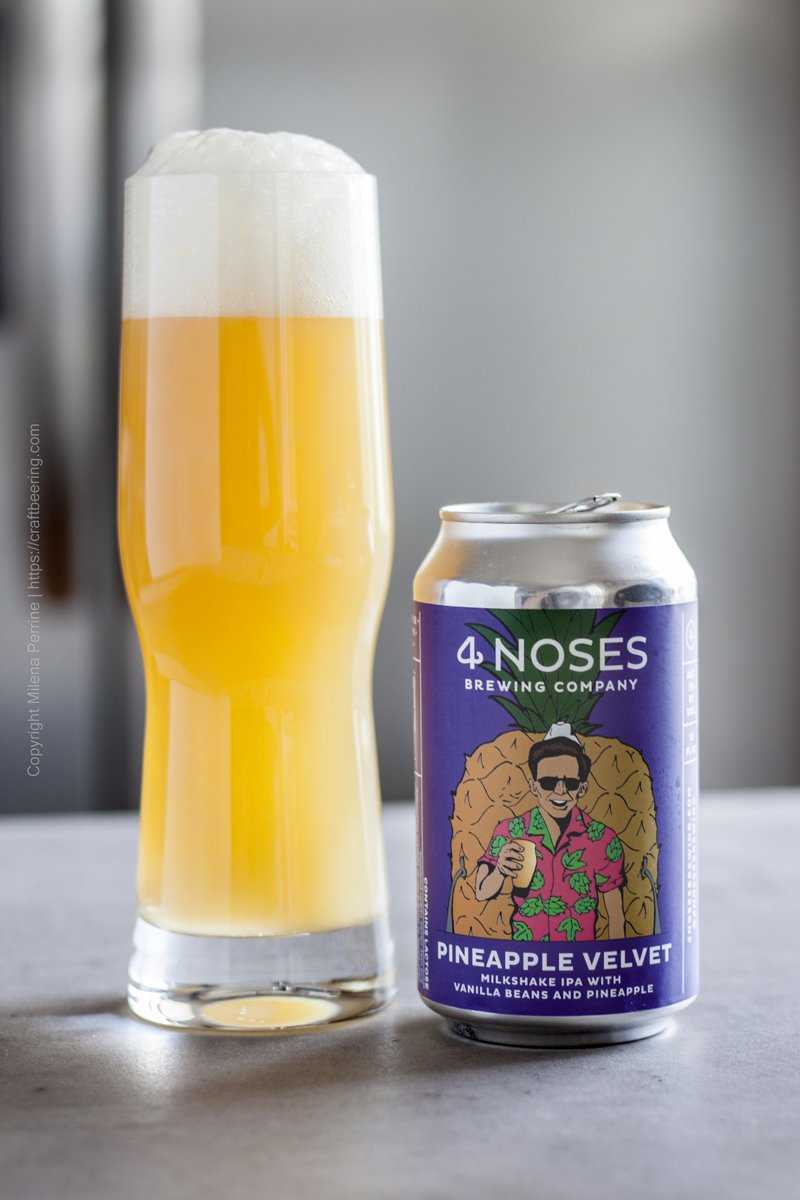 Milkshake IPA. A juicy IPA brewed with oats and wheat as part of the grain bill and with lactose (milk sugar) added to it. The result is a thick, milky looking beer that is quite sweet because lactose is not fermentable (the yeast cannot eat it and convert it to alcohol).

Fresh fruit or fruit puree (for the thickening pectin it contains) are commonly added, as well as vanilla beans. Milkshake IPAs are commonly dry-hopped.

The concept of this viscous sub-style is credited to Jean Broillet IV of Tired Hands Brewing Company who in collaboration with Swedish brewery Omnipollo created Strawberry Milkshake IPA, dry-hopped with Mosaic and Citra hops.

Accomplished beer critics were wrong to bash the style in the very beginning. Milkshake IPAs explode with flavor, offer the most amazing mouthfeel and showcase the fruity aromas of American and international hops. They have become immensely popular.

What is a Session IPA?

Session IPA. A session IPA is the easiest to drink IPA variant. It packs tons of flavor but comes with easily manageable alcohol by volume (under 5%). Session beers in general, across styles, are defined by their lower alcohol content and drinkability.

Some consider Session IPAs to be pale ales, plain and simple. However this sub-style is more hop focused than your regular pale ale. And because hops are added at a schedule that does not result in strong bitterness it is all about the intense hoppy aromas. These ales are crisp, with a dry finish and very refreshing.

What is a Brut IPA? 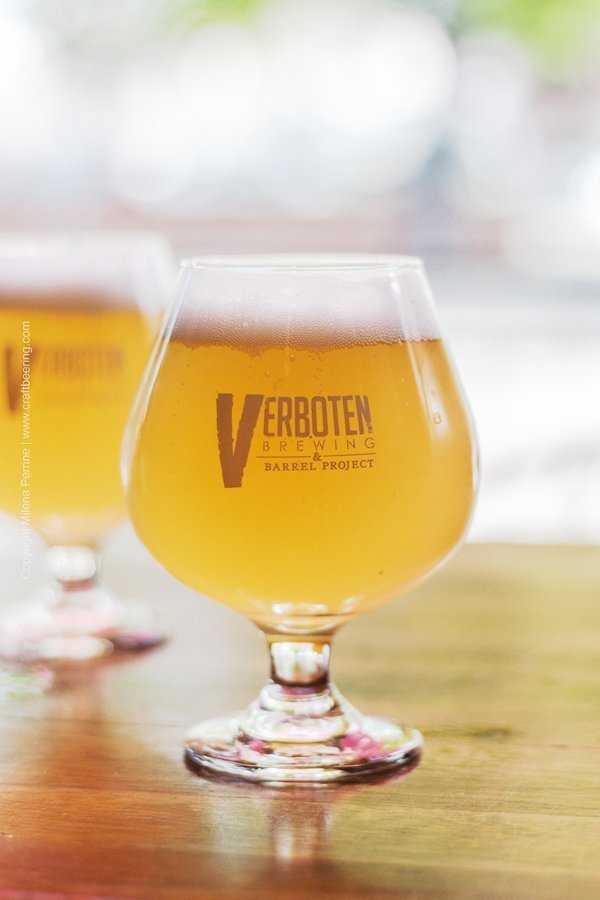 Brut IPA: A Brut IPA is fermented by yeasts with a strong fermentation character, vigorous eaters which leave almost no sugar behind to create dry beer with high and very fine carbonation. Due to its similarity with dry Brut Champagne and sparkling wines this sub-style was dubbed brut IPA.

The overall flavor profile depends on the types of hops used and the brewing stage they are used at, but overall Brut IPAs have little bitterness and strong hop aromas and are flavorful, bright, crisp and highly effervescent beers. Their typical alcohol levels are in the vicinity of 7% by volume.

What is Brett IPA? 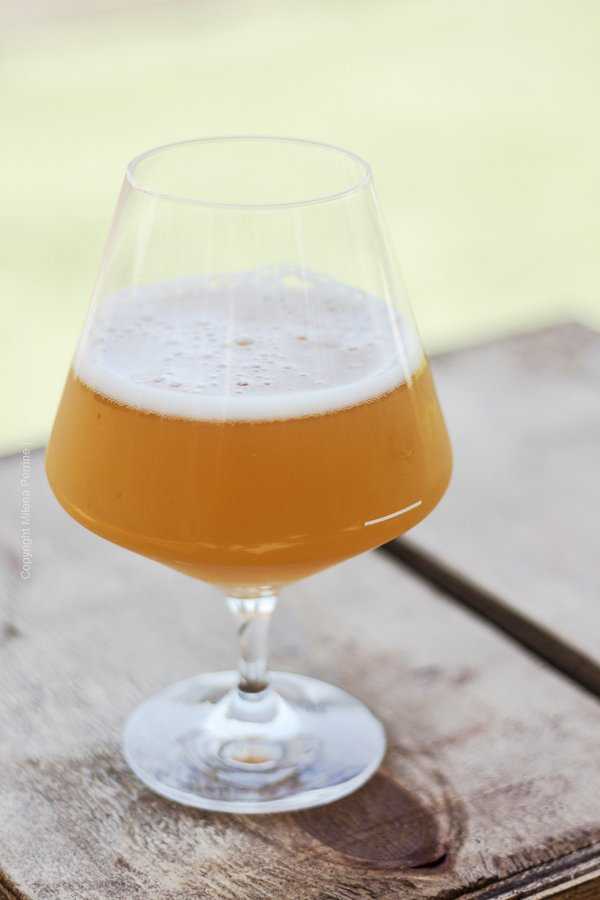 Brett IPA has the signature funk of the wild yeast.

Brett IPA. Most beers are fermented by cultured yeasts which act in reliable manner. Brett (short for Brettanomyces) is a wild yeast, historically used in the whimsical world of Belgian farmhouse ales (albeit not understood until not very distant times).

Brett imparts a funky note to the ales in which it’s added and helps round off flavors and contributes subtle ‘barnyard’ like aromas (initially thought of as a nuisance). Once brewer science caught up with what Brett is and the exquisite work it can do, the yeast was isolated and cultured in lab conditions to be used with more predictable results.

Brett IPAs are usually fermented with an ale yeast and go through a second fermentation with Brett. Rarely is the job left for Brett alone which is a slow eater, a nibbler, yet no type of sugar is safe from it. Sugars not fermented by typical brewer yeast strains are no match for Brett and the beers to which its added end up very dry. In the process of consuming residual sugars the wild yeast brings about its famed ‘horse blanket’ aromas including some pineapple and cherries.

In combination with fruity hops Brett helps create prized flavors with lots of funk. The esters it produces have an effect on the hop character perception and the modified results are delightful.