How to mix a Radler Bier – the refreshing thirst quencher of Bavaria. 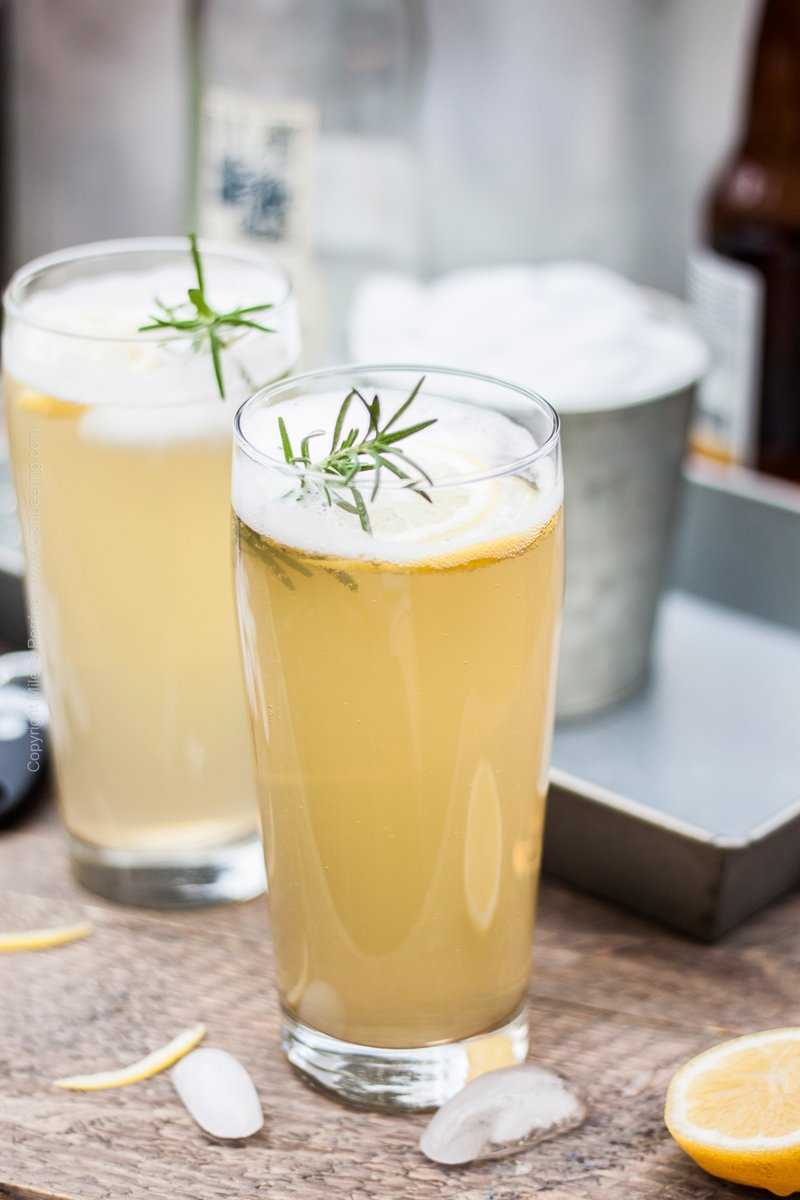 What is a Radler Beer?

A Radler is a Bavarian beer mixed drink which consists of half German light lager (originally Munich Helles) and half sparkling lemonade (Zitronenlimonade). It is always served very cold and has a balanced taste with tart citrus undertones. 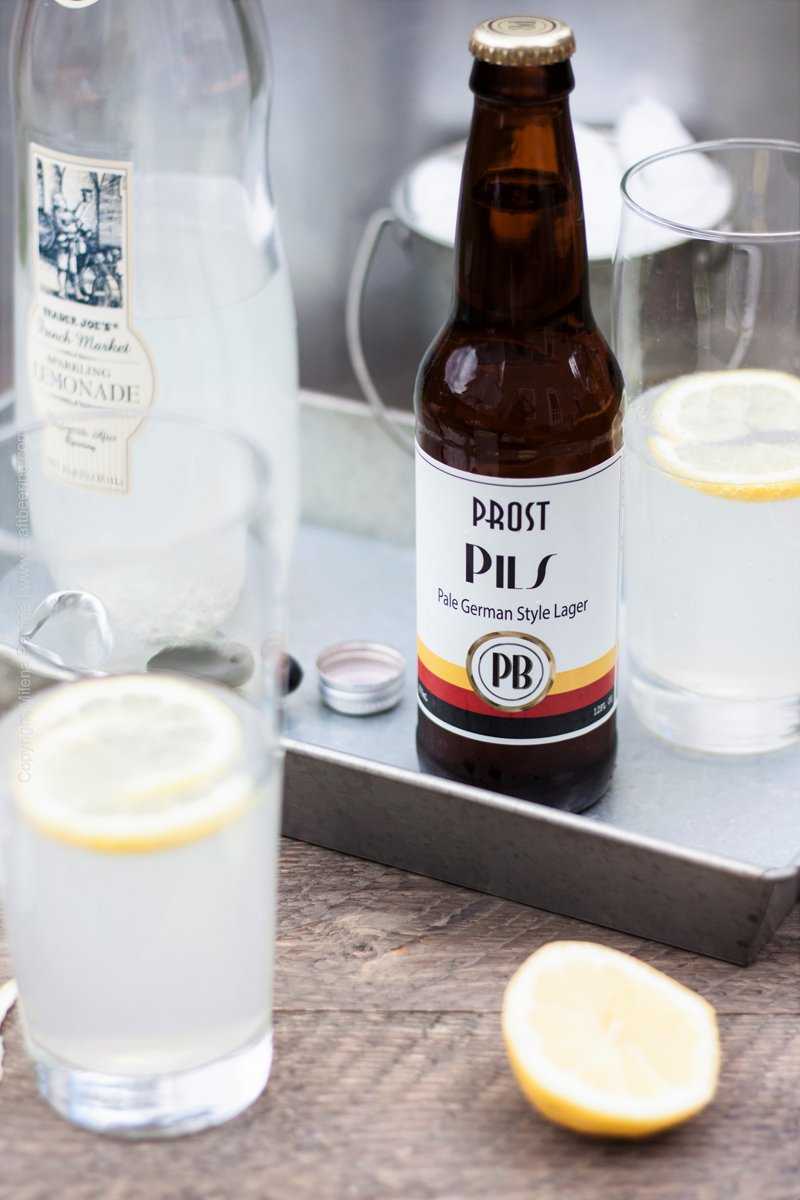 The traditional Radler is mixed with Munich Helles and Zitronenlimonade. Munich Helles is a sweeter German lager originally created in response to the growing popularity of Czech Pilsner. Zitronenlimonade is a lemon flavored soda popular in Germany. A Radler is therefore low in alcohol (helles ABV is in the vicinity of 5%) and very refreshing.

For this post I used a German Pils and a sparkling lemonade I got at Trader Joe’s. The lemonade was a bit on the sweet side which is why I decided to go with the pilsner and its confident Noble hops bitterness instead of a helles.

TIP: If you don’t want your Radler to taste too sweet, I’d recommend using the San Pellegrino brand lemon soda. It tastes tarter and harder, very close to actual Zitronenlimonade. Or use a bitterer North German style pilsner to offset a sweeter sparkling lemonade.

What is the alcohol by volume of German Beer Lemonade?

If you use a 1:1 ratio of lager to sparkling lemonade the ABV if half of that of the beer used. So a 5.2% ABV beer will translate to a beer lemonade with 2.6% ABV.

If you are into recreational cycling or beer you have already heard of the epic German low alcohol thirst quencher. Radler stands for cyclist in a dialect of German spoken in the South.

The name came about because a lot of recreational cyclists enjoyed the lager and sparkling lemonade combination. Those were riders who took on a picturesque but strenuous day trip ride to Deisenhofen, a small town outside of Munich. Once there, they were all thirsty and an entrepreneurial local inn operator mixed the drink to cater to them.

Those riders were able to make it back to Munich without incidents after enjoying a few drinks. The Radler became a veritable low alcohol refreshment icon.

Its popularity quickly transcended the boundaries of Bavaria and spread throughout Germany. Today in the North of the country the same cocktail is known as Alsterwasser. It is mixed with a German style Pils lager, which in North Germany happens to be a bit stronger and more bitter than the maltier, balanced Munich Helles.

How to Make a Radler 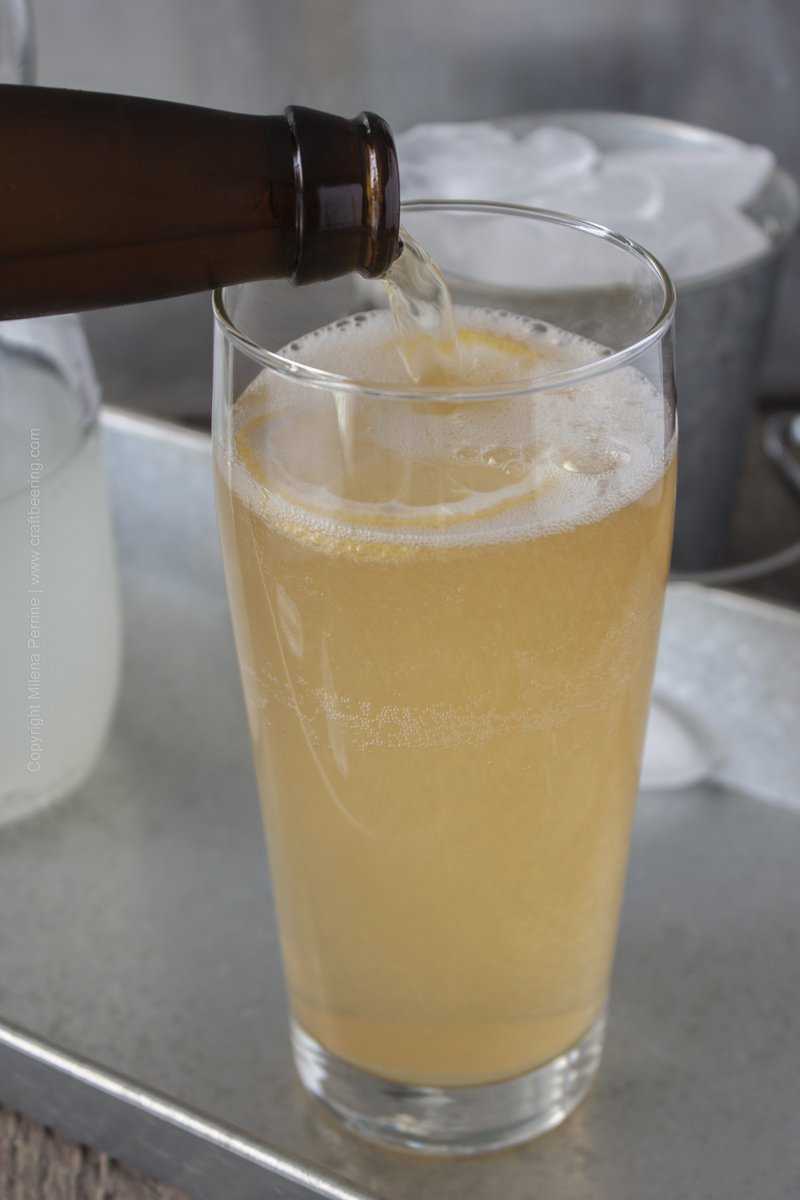 NOTE: Typically (as in 99% of the time) there are no froufrou garnishes associated with a radler. But not always. Once while in Freiburg I was served a fancy version – adorned with a sprig of rosemary. Pretty good – the fragrance of rosemary does add an extra aromatic dimension as you bring the glass towards your nose. 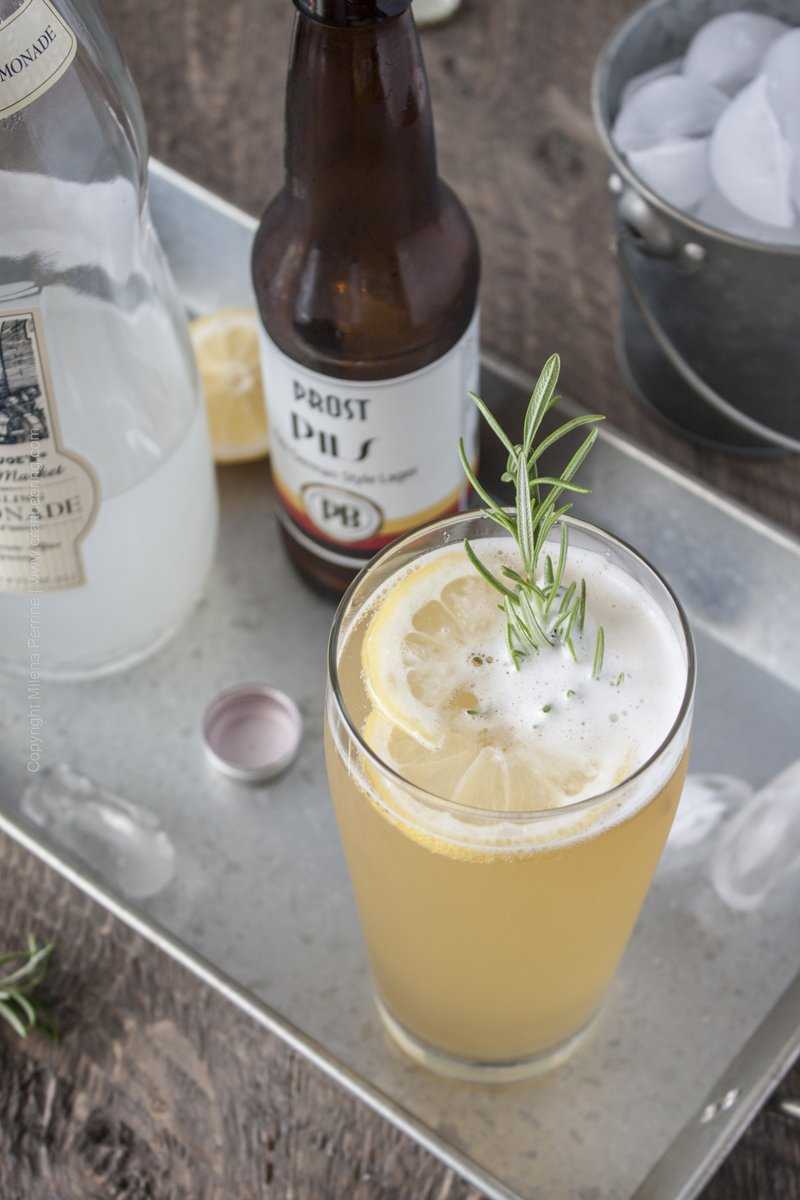 Some people call the Radler beer a shandy, but strictly speaking a shandy is of British origin and is made with bitter (an ale, not a lager).

The mixer for a shandy is of disputed nature – historical records reveal the combination of ginger beer and bitter (aka Shandygaff). Today a lemon/lemon-lime flavored British carbonated soft drink known as clear lemonade or even Sprite /7UP are added to bitter, whereas the traditional Bavarian drink is all about the Zitronenlimonade.

A radler is served either in a Willi Becher beer glass (as seen in the pictures) or a stein/masskrug. 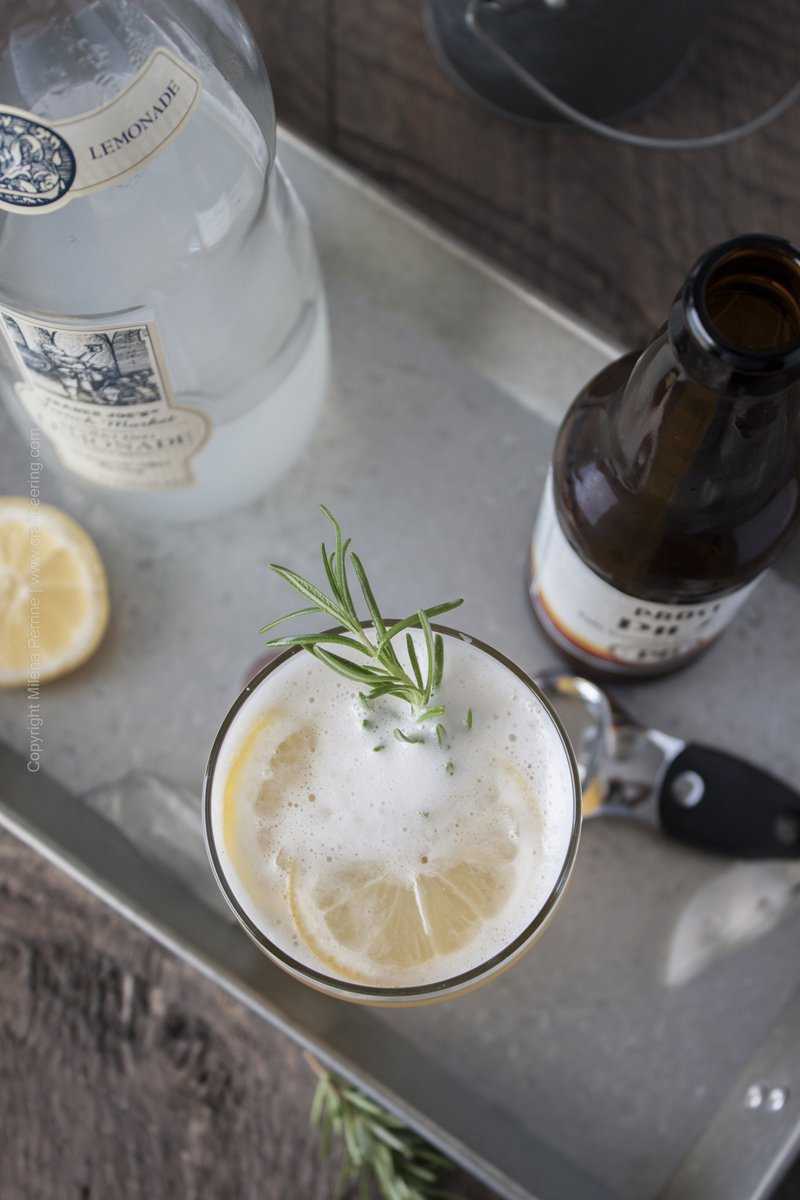 If you enjoy a crisp lager with a squeeze of lime or lemon, you will enjoy a Radler. It’s just a little bit sweeter and so easy to drink that even if you down  a few faster than you would a beer, you will not instantly feel like the world is spinning.

In fact, one of the tips Oktoberfest veterans frequently share with first time attendees is to make their first mass a radlermass, then eat something and then attack a proper Festbier mass.