We set up this page as a place holder for all the different beer garden menu items we have enjoyed over the years. Some are traditional German/Bavarian fare while others hail from countries we have visited or lived in where the beer garden concept is enthusiastically supported. Enjoy! 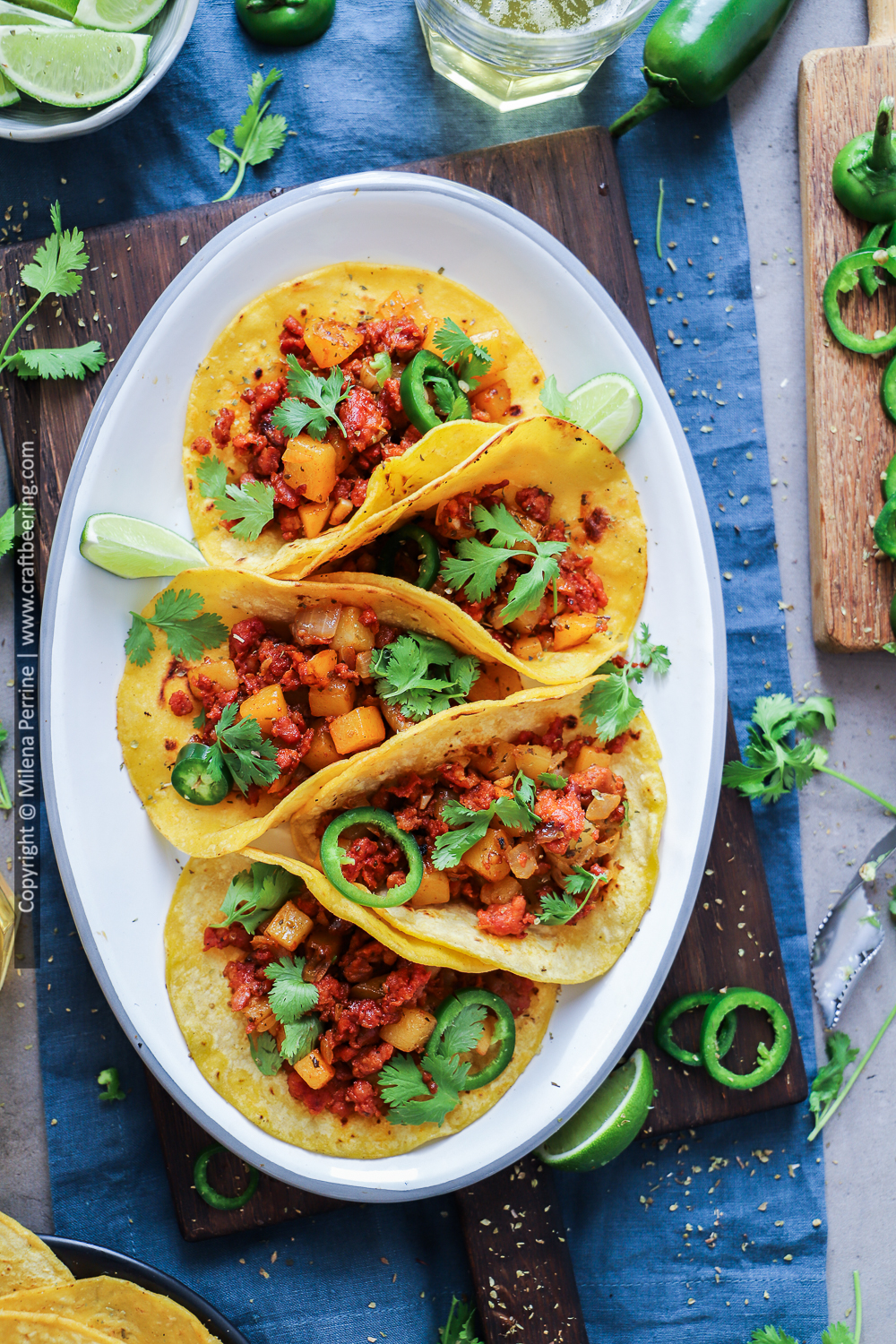 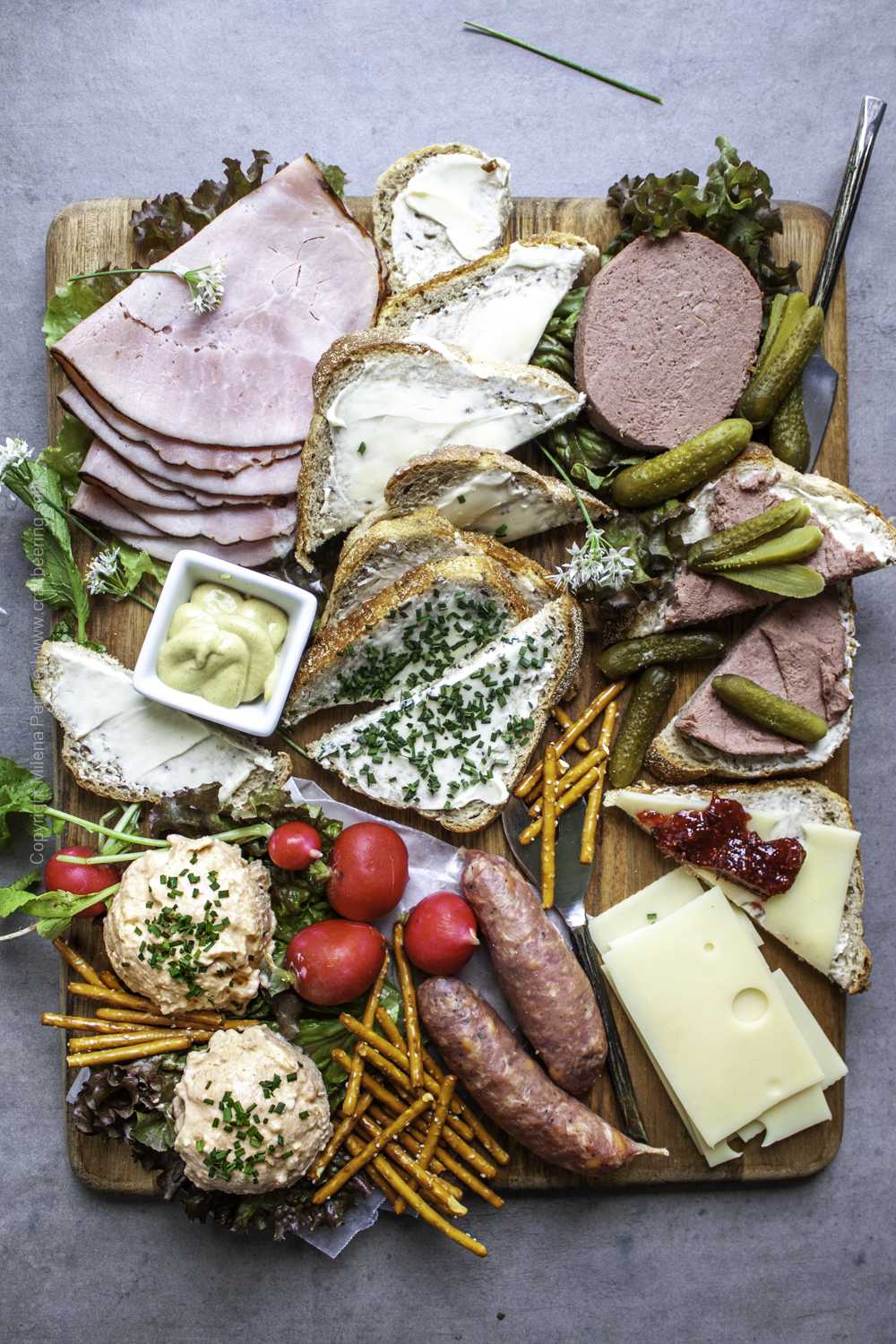 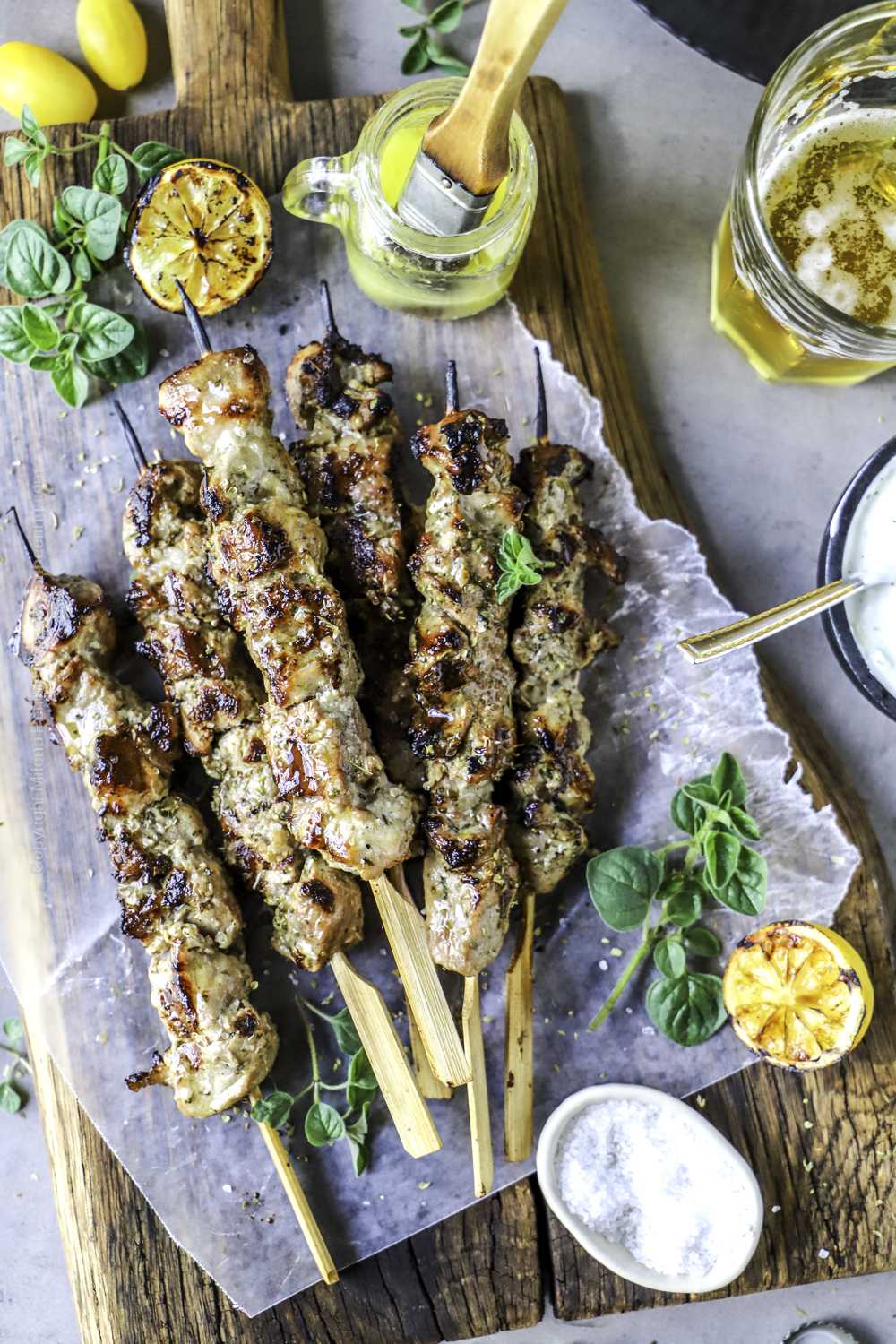 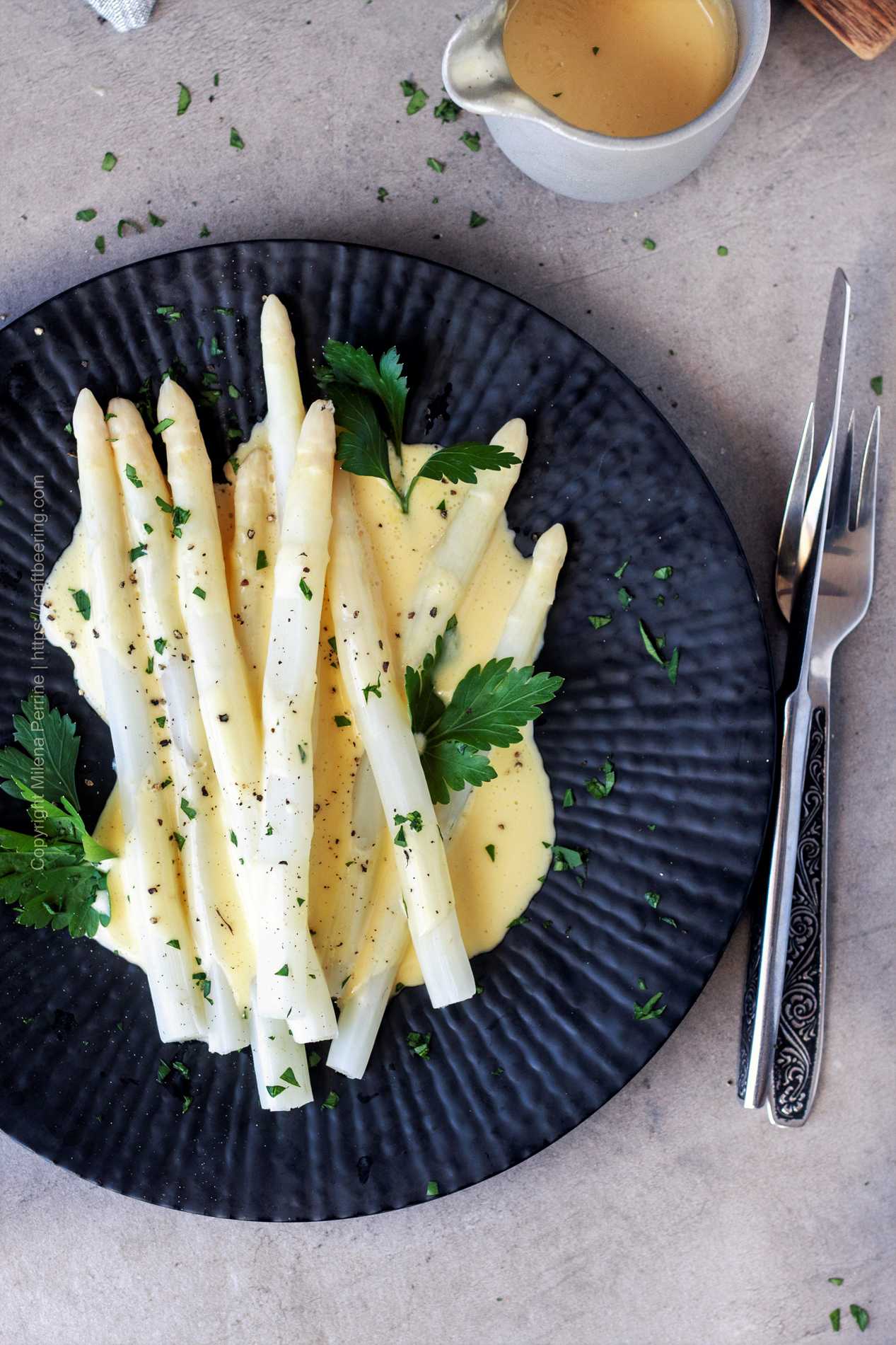 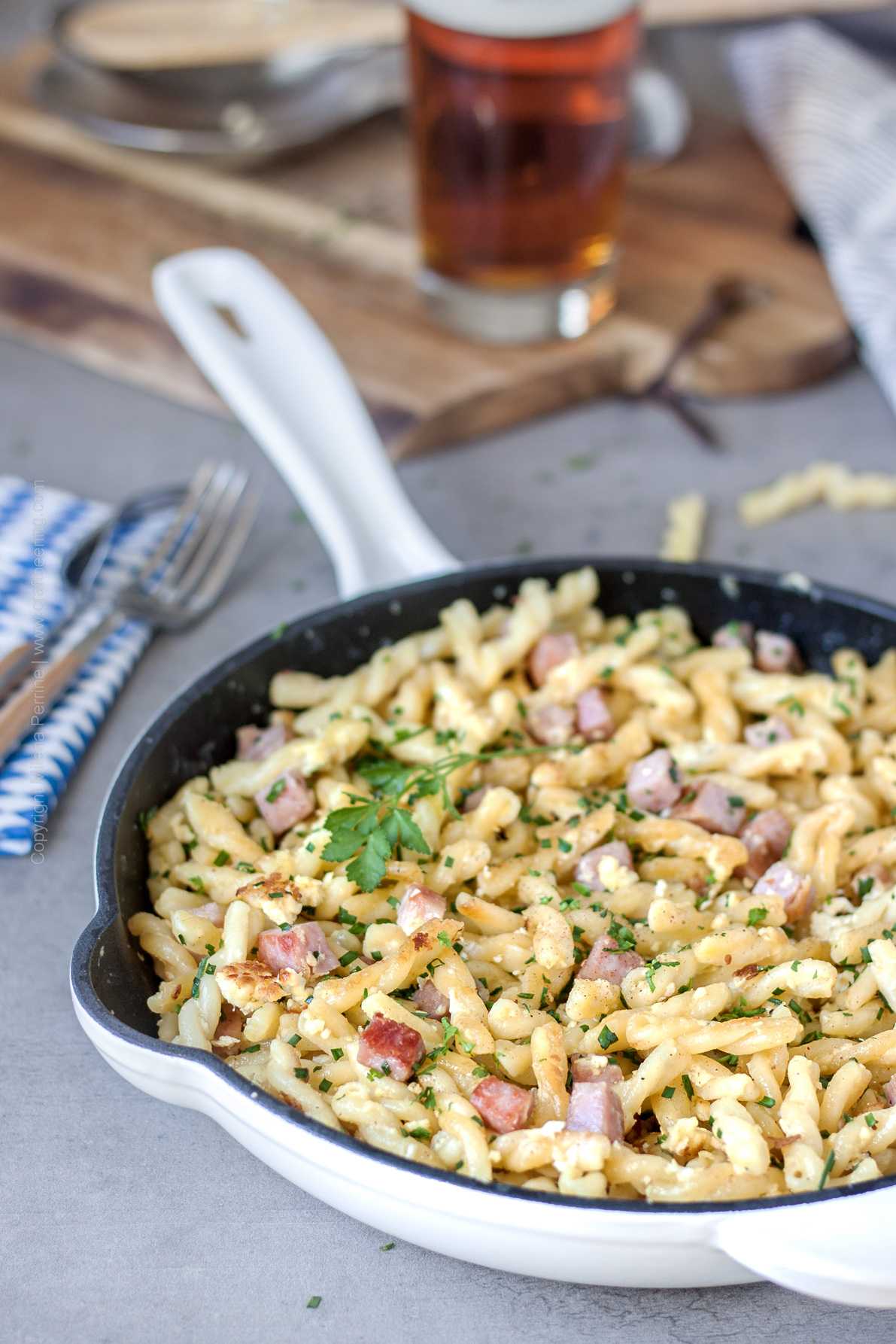 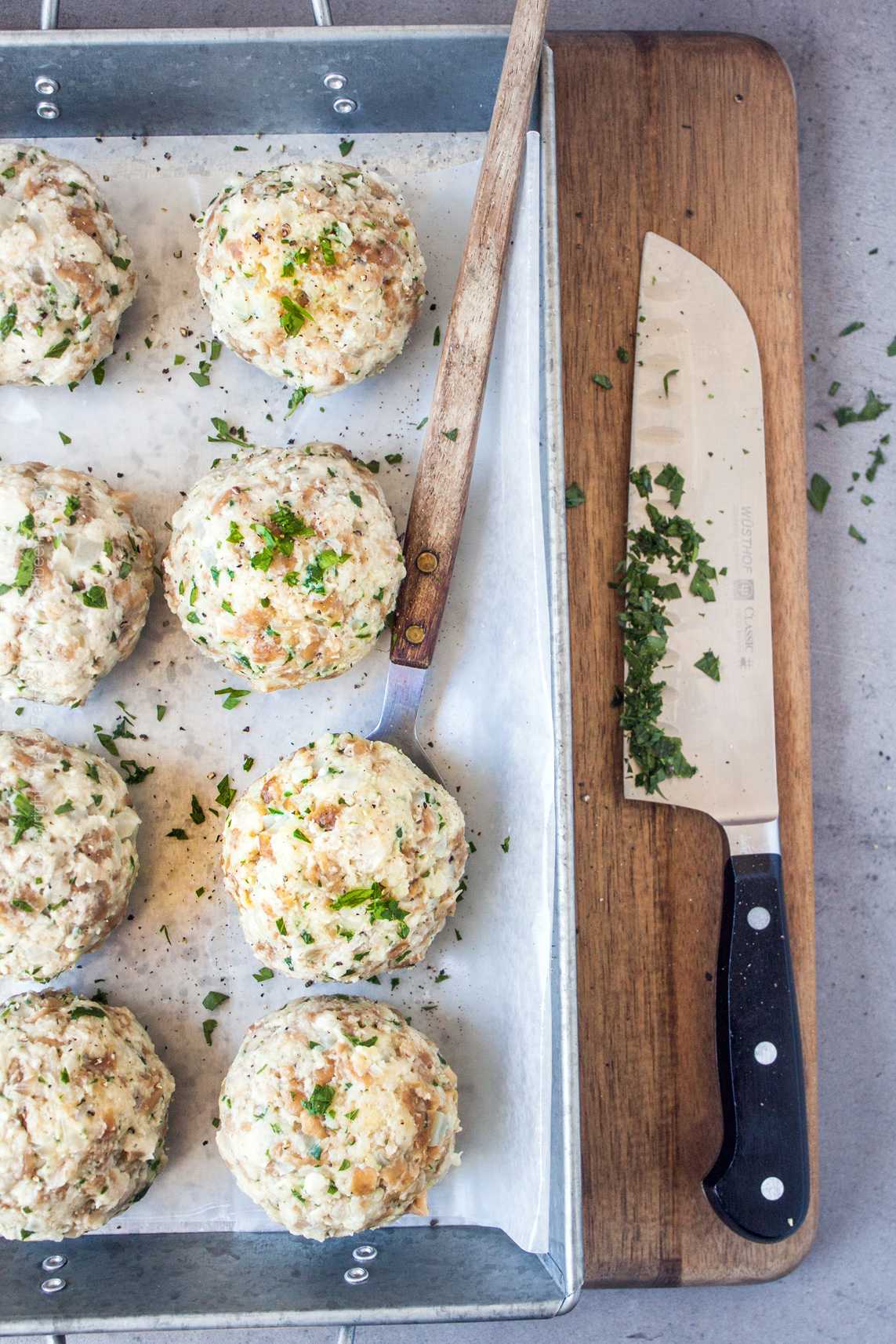 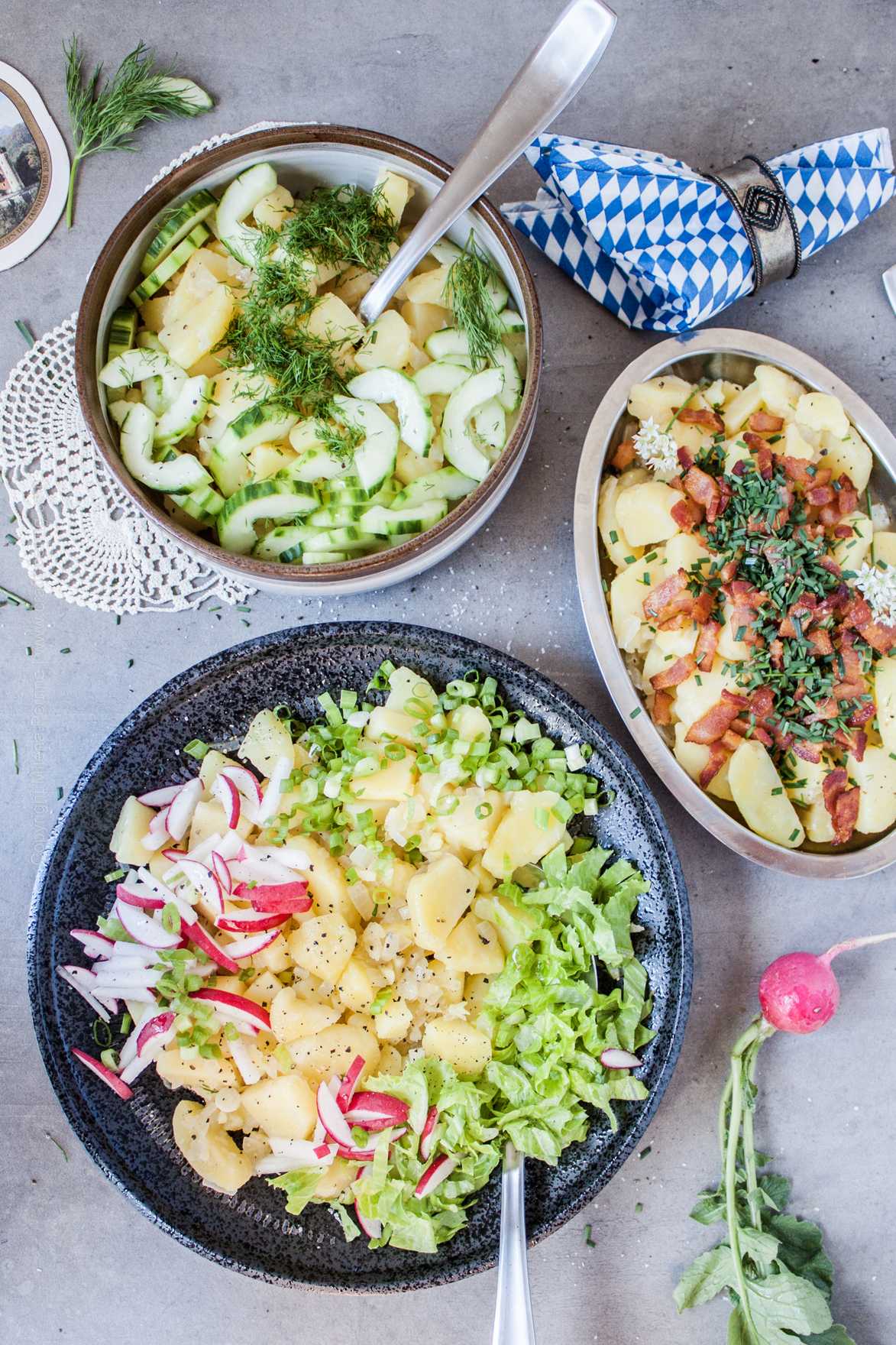 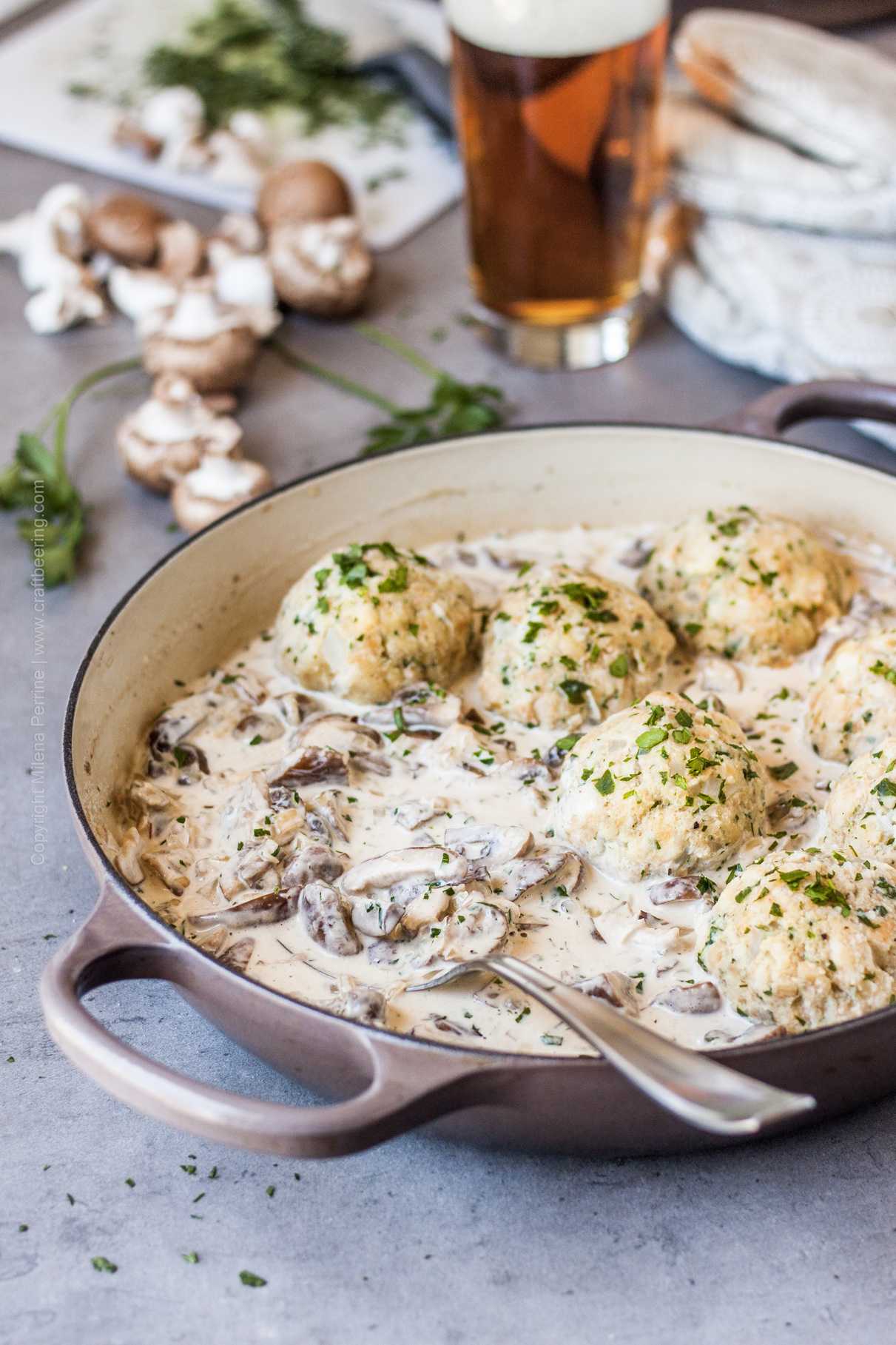 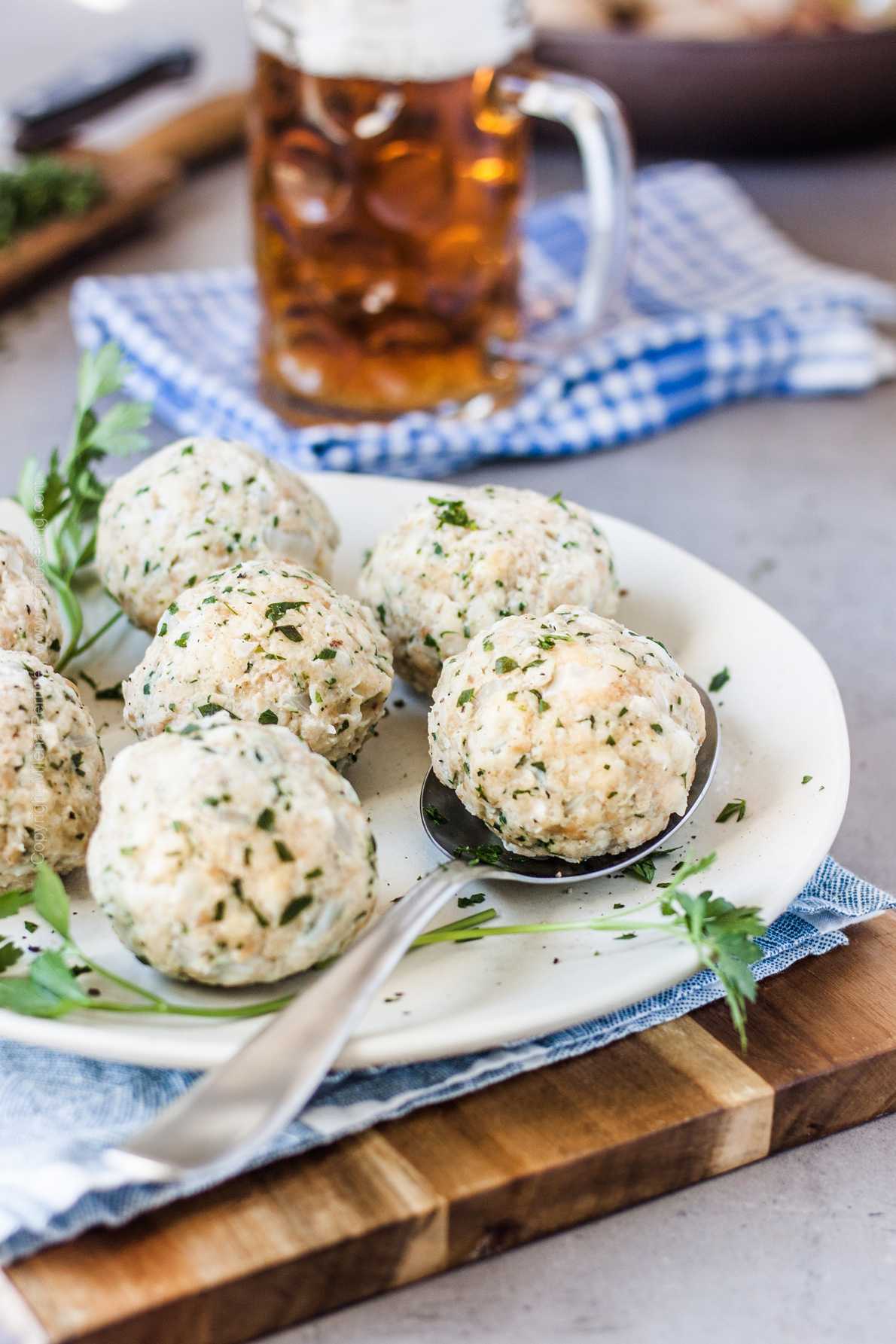 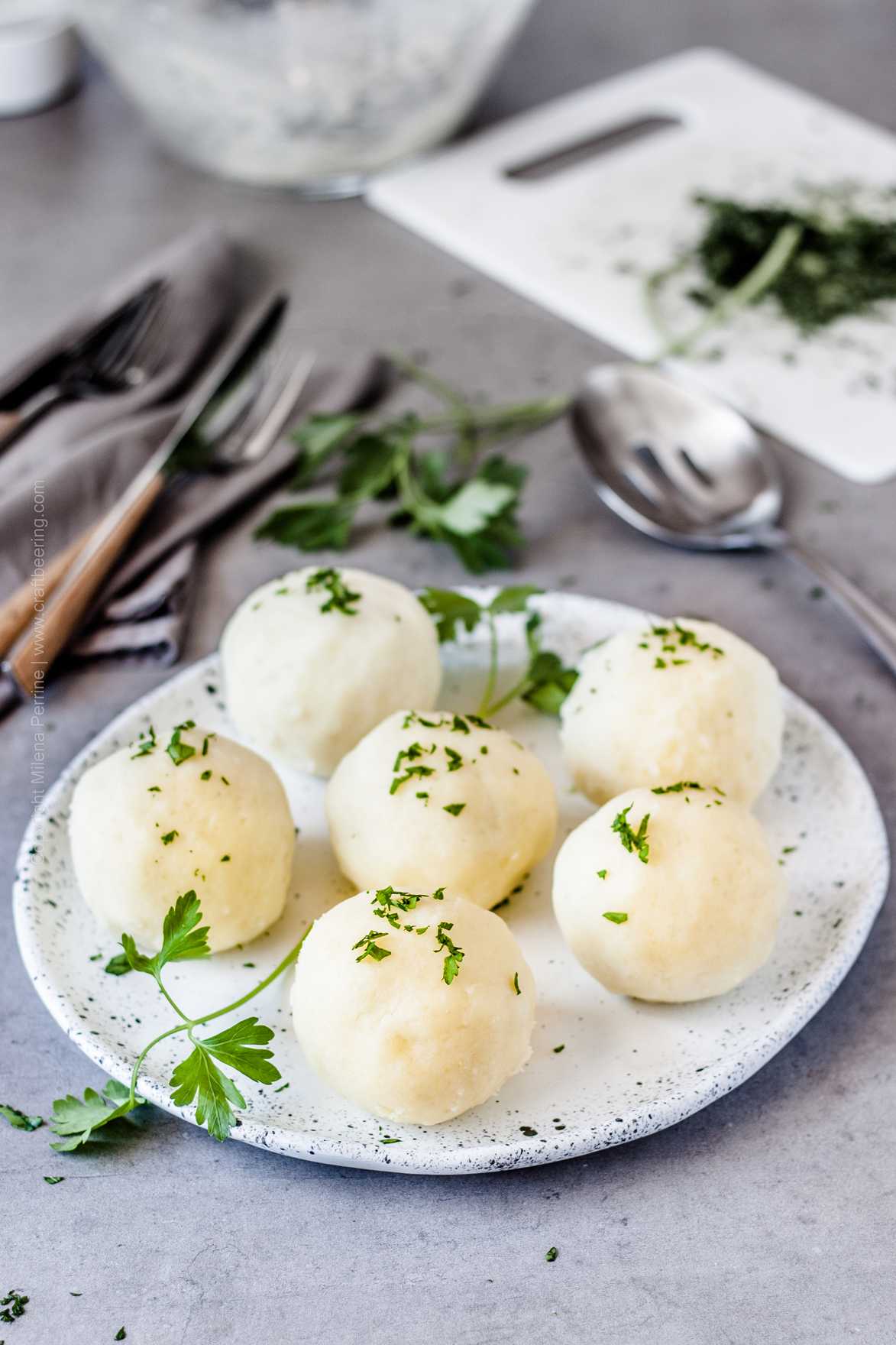 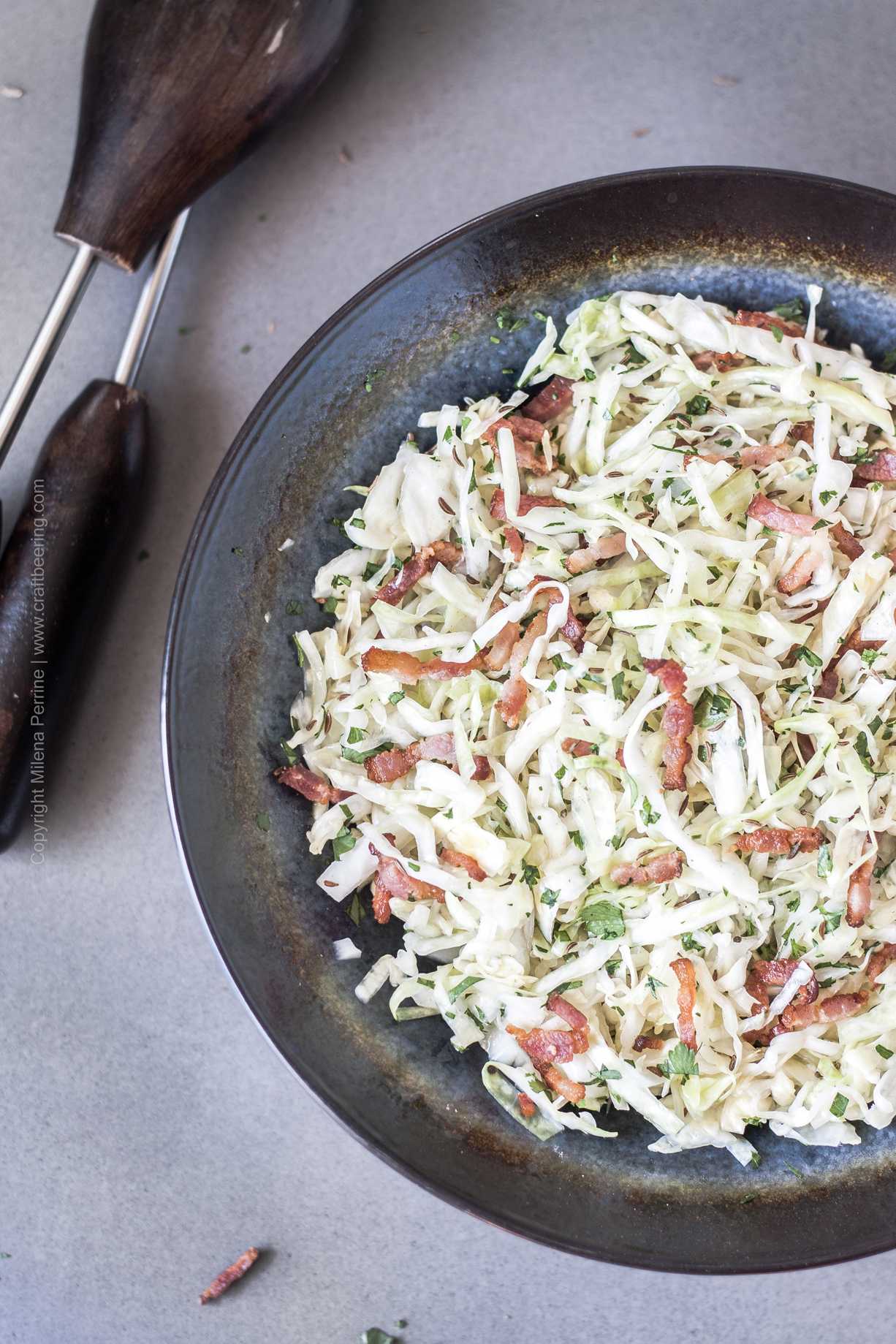 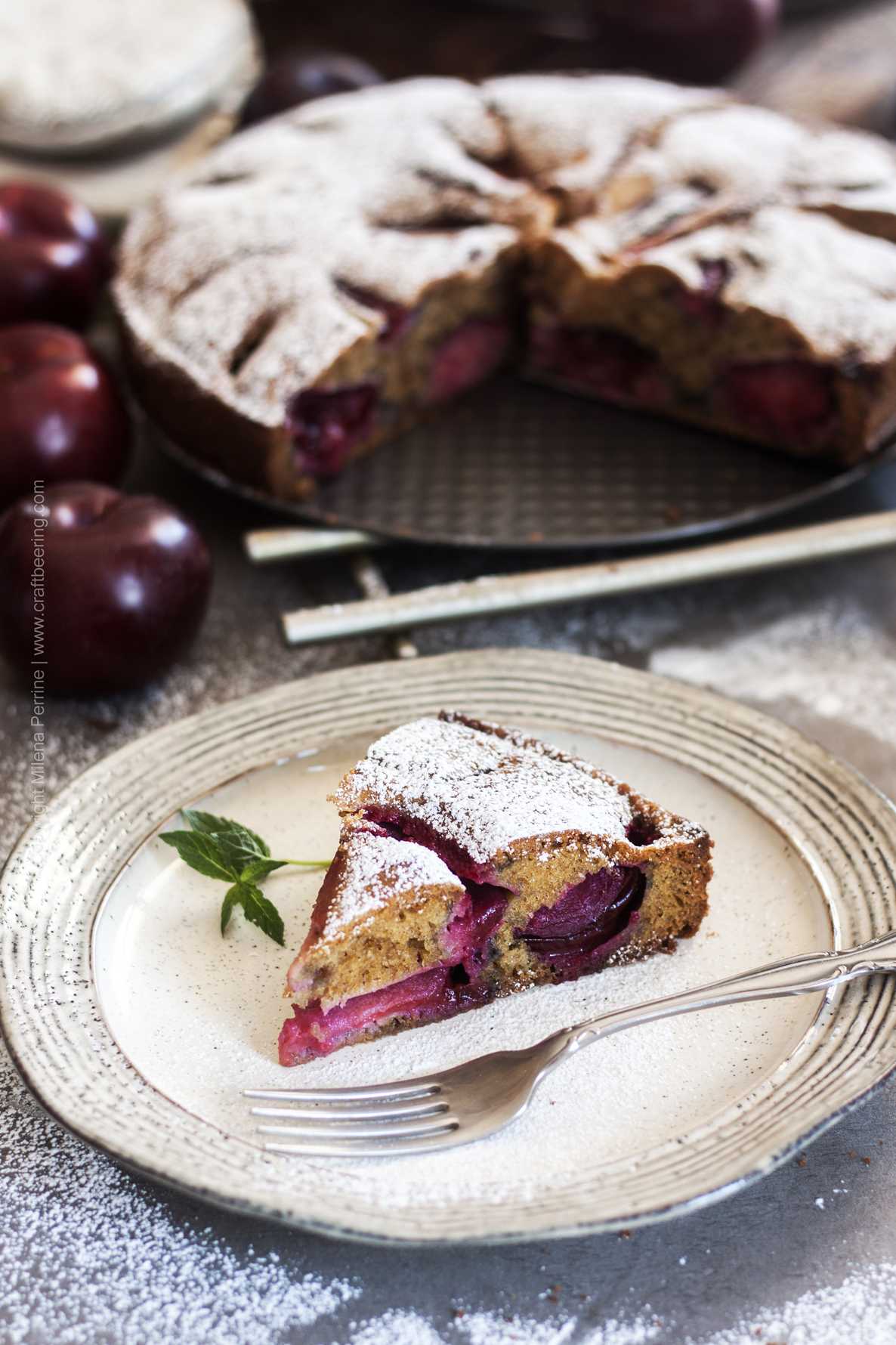 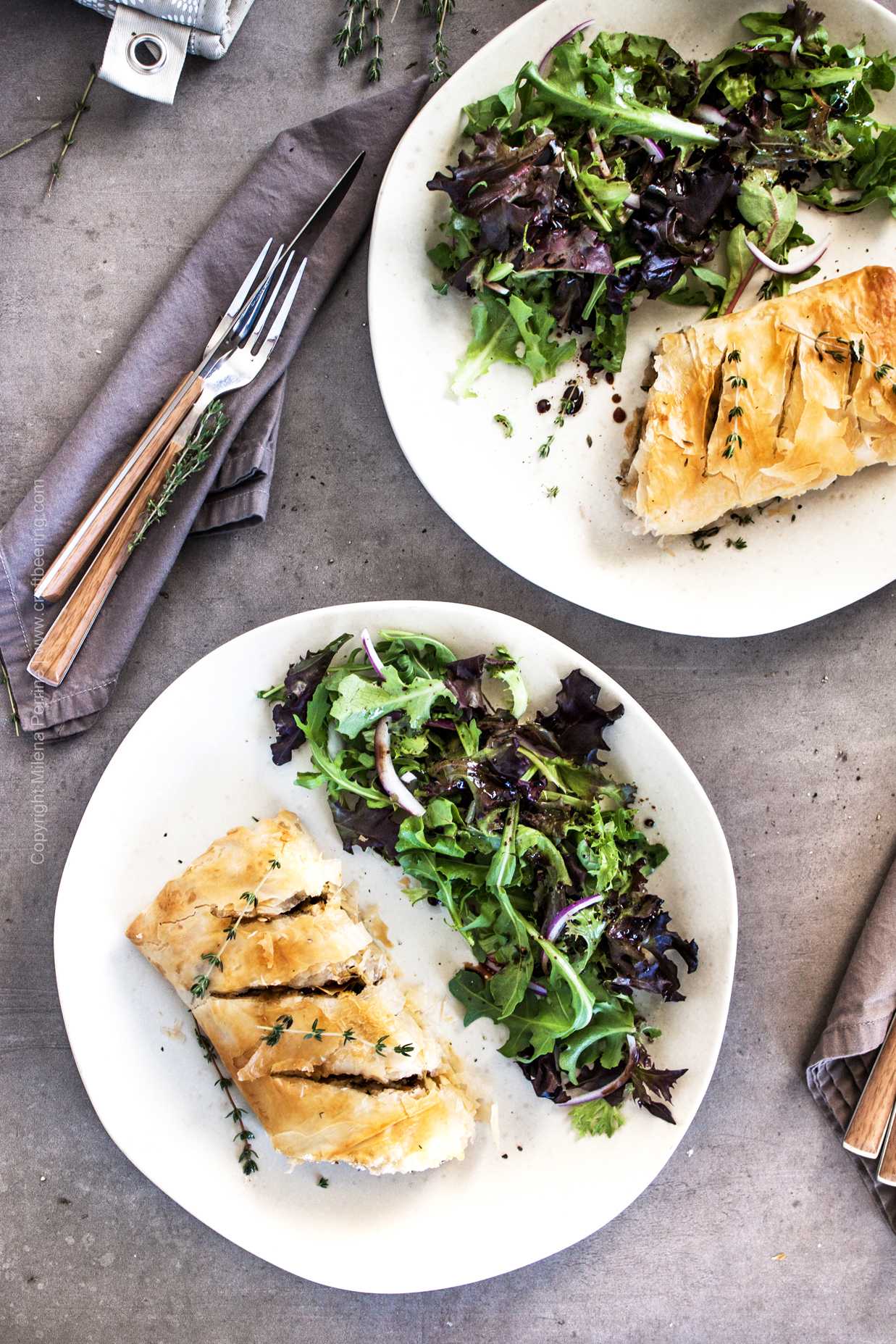 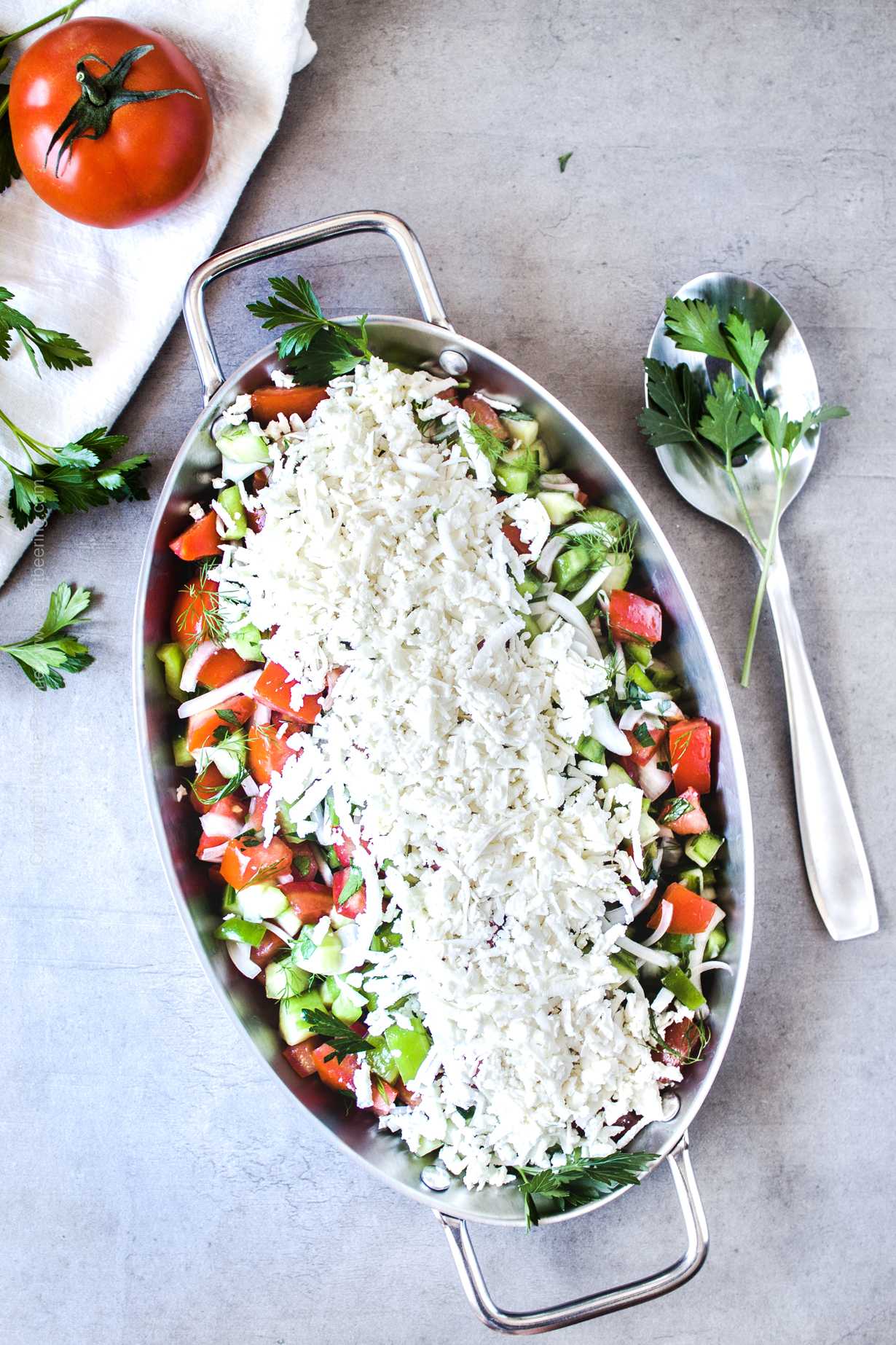 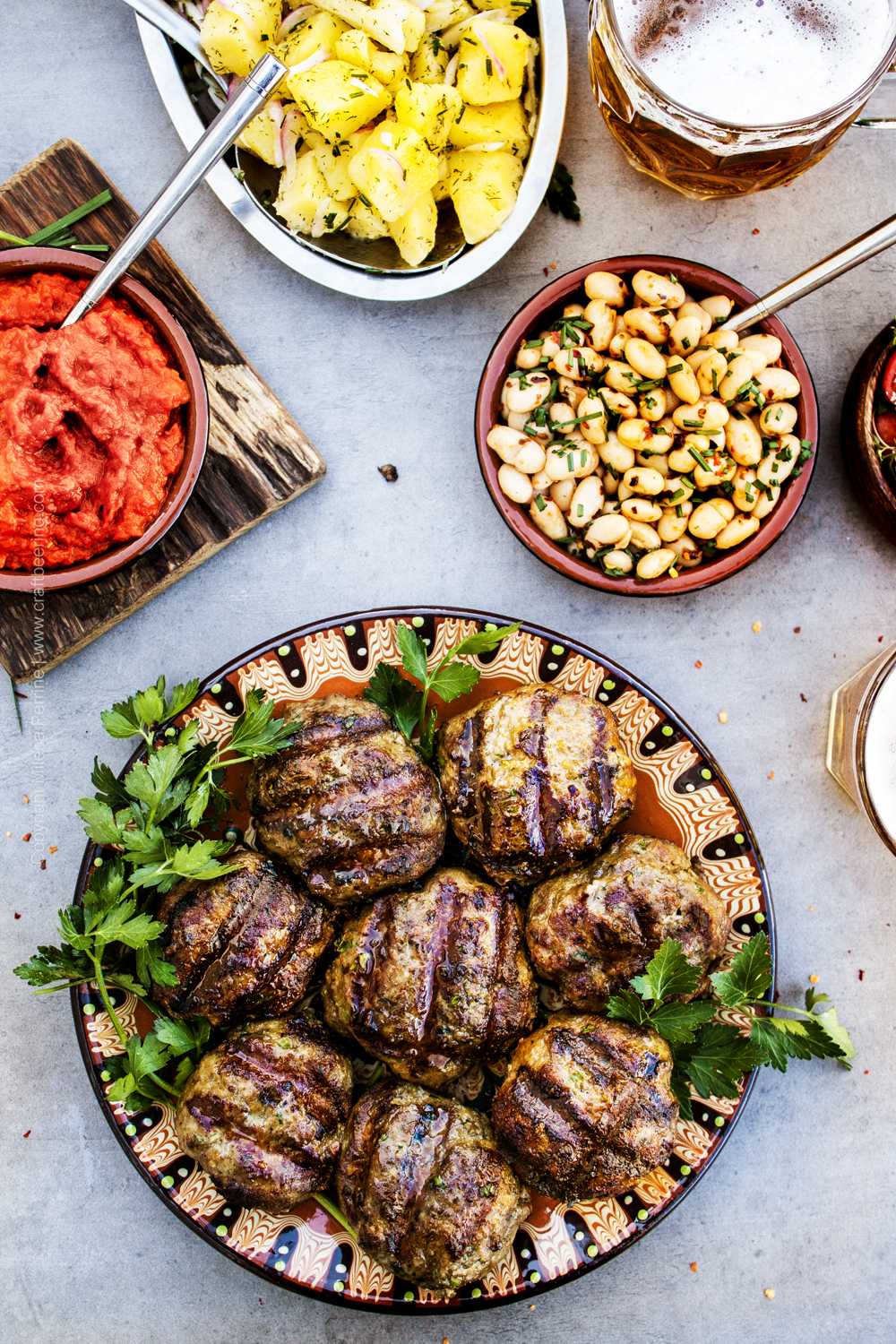 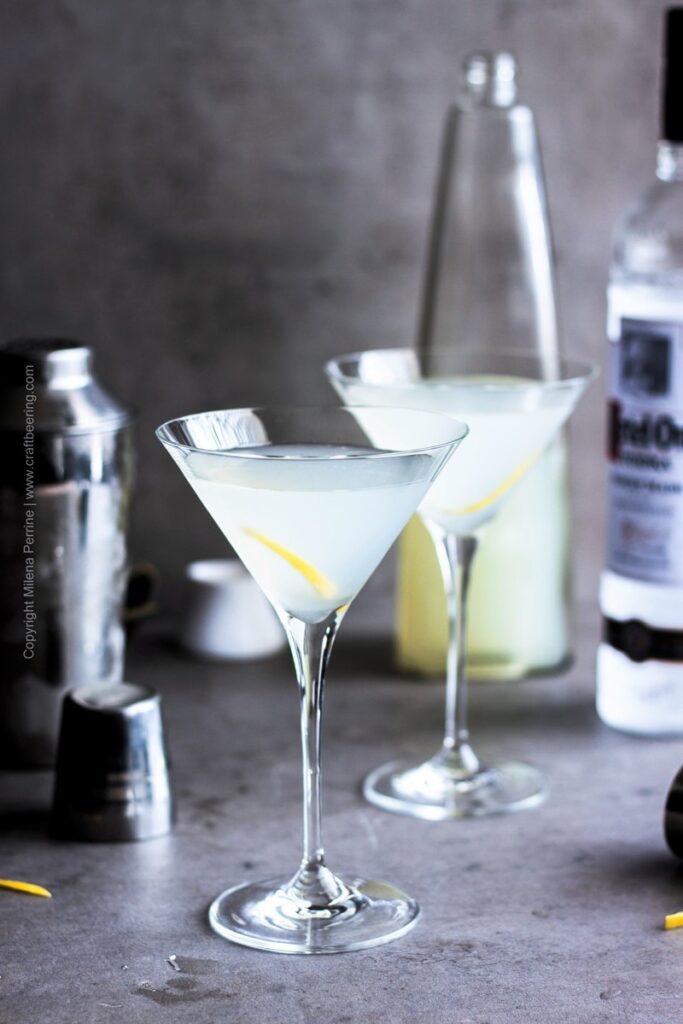 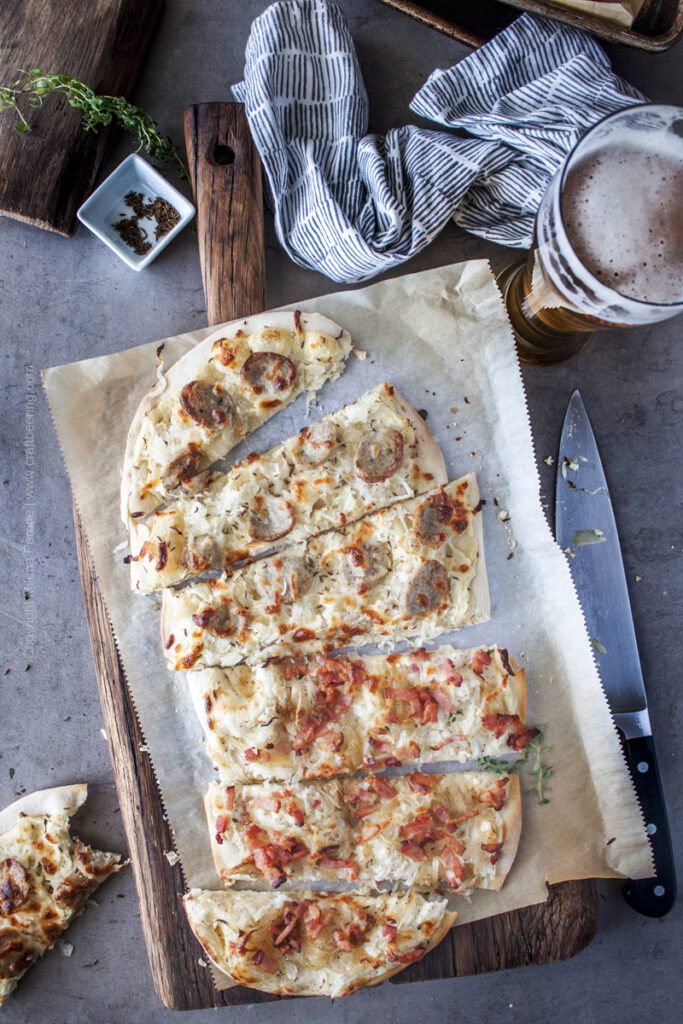 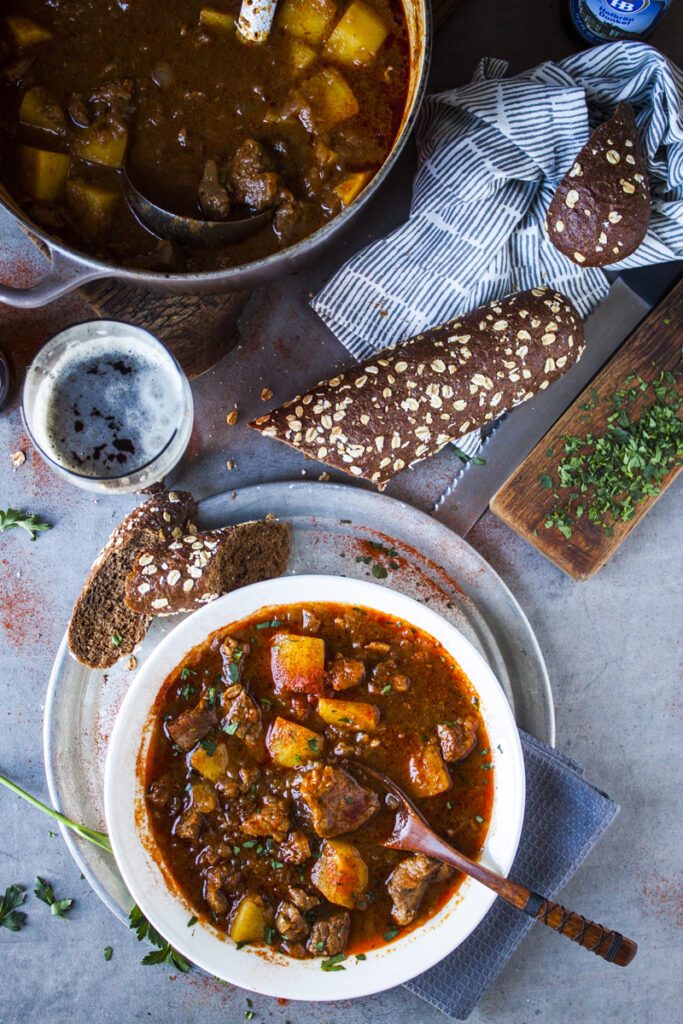 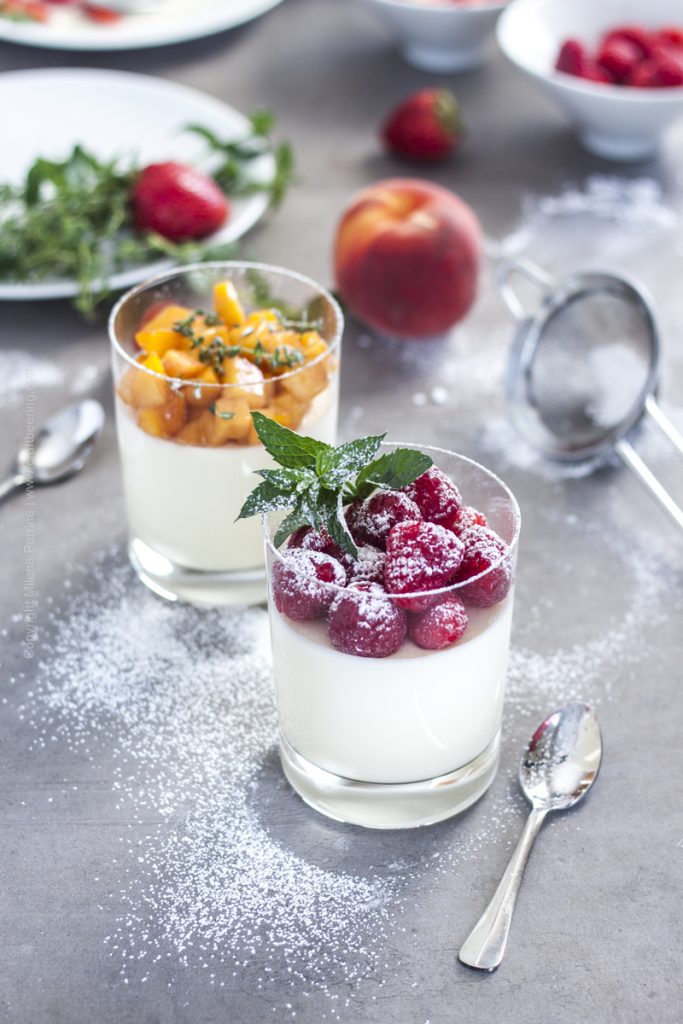 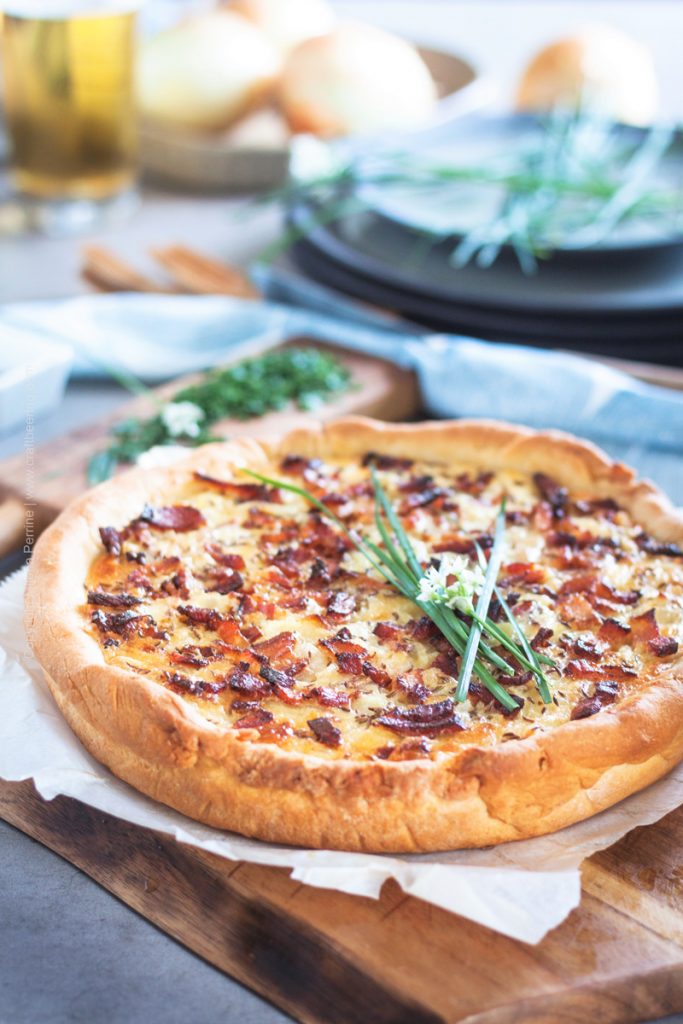 The Bavarian Biergarten that started it all

The Bavarian beer garden with its expansive grounds, long wood tables and benches placed under beautiful chestnut trees and live music to toast to with massive steins full of beer is famous around the world.

As one of the most fulfilling cultural contributions of the Germans, its atmosphere of Gemütlichkeit embodies the quintessential Bavarian attitude of ‘live and let live’. Few are those who can resist the charms of the beer garden, its promise of good times, the beckoning of its good beer, food, live music and spontaneous outbursts of singing and dancing.

So what’s on the menu of a typical beer garden? If you guessed Bavarian soft pretzels as the most popular item that’s pretty accurate. Both in Germany and the world over. They are such a popular traditional item, aren’t they?

In Germany, typical Bavarian specialties like Schweinshaxe are a given, as well as Fleishsalat, German meat and cheese platters, obatzda spread, pork sausages with sauerkraut, roasted chicken, short ribs, fresh baked meatloaf, potato salads, cucumber salads… Just take a look at the Biergarten Speisekarte of the biggest beer garden in the world –  Hirshgarten in Munich. (In German menu is Speisekarte, literally a food/dish map/list).

German Meat and Cheese Board